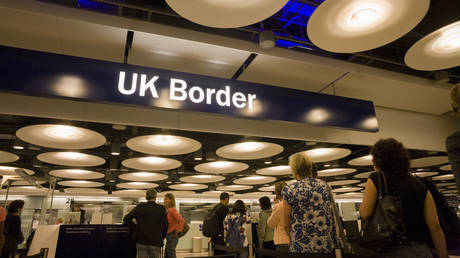 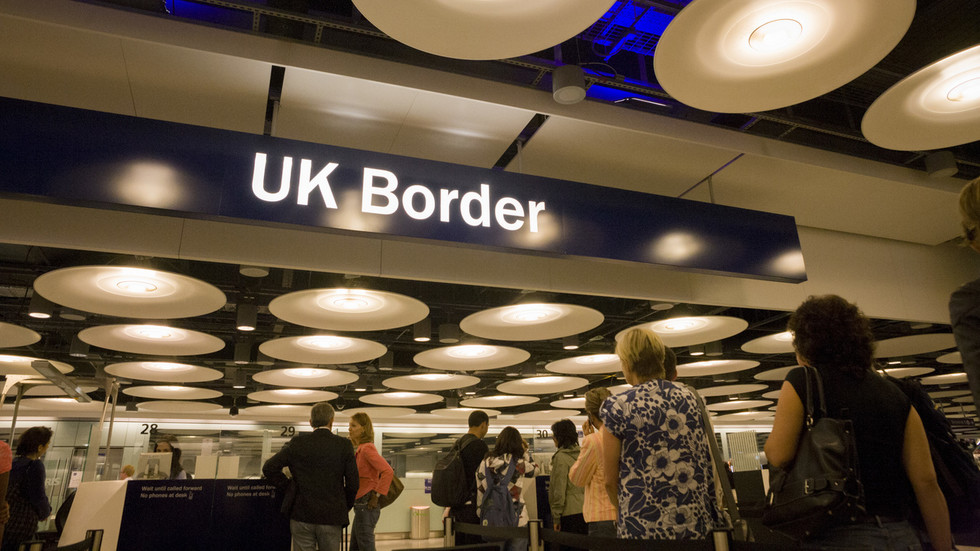 The UK Border Force suffered technical issues with its e-gates on Friday, causing queues to build at entry points across the country as technicians rushed to restore services. The Home Office later said the problem was resolved.

On Friday, London Heathrow, Europe’s largest airport by passenger traffic, said in a Twitter post that there was a systems failure impacting Border Force e-gates. “This issue is impacting a number of ports of entry and is not an isolated issue at Heathrow. Our teams are working with Border Force to find a solution as quickly as possible,” the airport added.

Stansted, another of the UK capital’s six commercial airports, also told customers of a “national outage” impacting e-gates at immigration. Manchester and Edinburgh also reported problems, with outages resulting in sizable queues to enter the country.

Journalist and documentary-maker Louis Theroux was among those caught in the chaos. “Human logjam at Heathrow – apparently, all the e-gates at all the airports are down?,” he wrote on Twitter, sharing an image of a seemingly endless queue.

Others reported that they were forced to stay on their plane after arriving at Heathrow due to the backlog of passengers trying to pass through border control.

Sat on runway at Heathrow unable to park due to problems with border force computer systems inside the terminal. Pilot calls it “frustrating” but “paradise” out here compared to the apparent situation inside. Says several aircraft and “several hundred” people are stuck. pic.twitter.com/eKHE0aL0n3

Shortly before 3pm local time, a spokesperson for the Home Office said the issue had been resolved. “This afternoon, a technical issue affected e-gates at a number of ports. The issue was quickly identified and has now been resolved,” they stated, adding their apologies to those inconvenienced by the disruption.

After being accused of ‘buying’ the 2020 election, Facebook announces it’s getting even more involved in US state elections