September 30 will be Anurag Mehrotra’s last day with the company, one of the sources said. 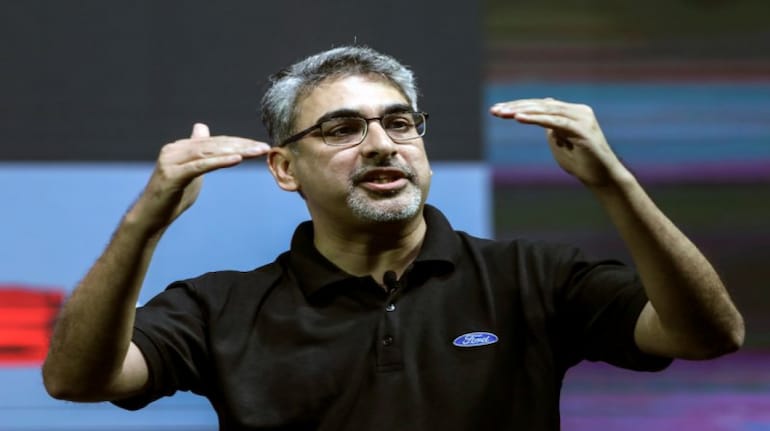 Ford Motor Co’s India head Anurag Mehrotra has resigned, two sources told Reuters, days after the US automaker said it would stop making cars in the country, taking a hit of $2 billion.

Also Read: Auto incentive scheme: Is it too little, too late for Ford India?

September 30 will be Mehrotra’s last day with the company, one of the people said.

A Ford India spokesman confirmed his resignation, saying he is leaving to pursue other career opportunities.

Mehrotra did not immediately respond to a request for comment.

Amarinder Singh to launch his own party before Punjab polls, may ally with BJP: Report