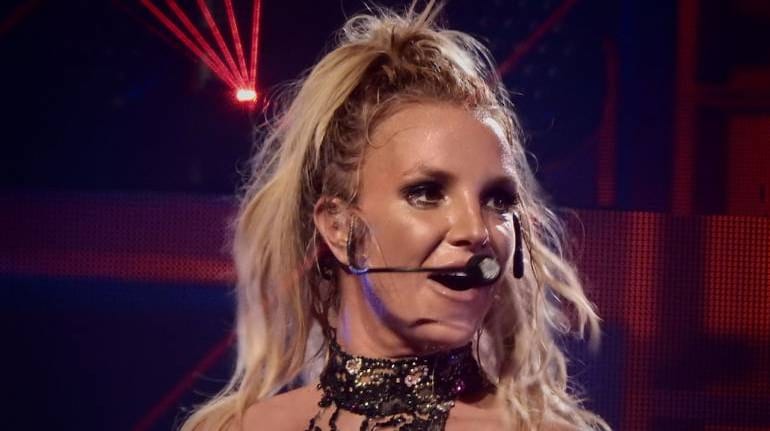 Britney Spears burst on to the music scene with ‘Hit me baby one more time’ in 1997, and quickly followed it up the success of ‘Oops! I did it again!’. And unless you’ve been living under a rock, you would know that there’s a worldwide movement to #FreeBritney. The singer-songwriter has for many years been doubly locked up (figuratively) by this awful thing called a conservatorship.

Conservatorship is usually given by courts to dementia patients, geriatrics who may be unduly influenced to give away their money to people, and those who are incapable of handling their own financial matters.

When Jamie Spears, Britney Spears’ dad, applied for a temporary conservatorship, it was because she had married and divorced Kevin Federline after having two sons in two years, was driving like a bat outta hell to avoid the paparazzi and had made many friends who just looked suspicious.

When Britney suddenly went AWOL and people realised that her smile and joy had vanished, a documentary filmmaker Erin Lee Carre and a one-time Rolling Stone journalist Jenny Eliscu decided to investigate what exactly happened to Britney Spears.

This documentary exposes how Jamie Spears misused the law and took away all her freedoms. He not just controlled her finances, but ensured that she could not talk to or meet people without his nod, go where she wanted or do the things young women her age did! What’s worse, her father dictated what phone she could have.

When Britney realised that her backup dancers had iPhones, and saw how cool they were, she wanted one. She had to get permission to get one. Her father got one only when he got a matching iPad that mirrored all her phone activity.

Her dad controlled her sexual activity, there were recordings made of her whole life, and she was prevented from getting pregnant because it would affect her concerts and they would have to get rid of another male who wanted her.

If she wanted to drive around within a beach resort on a golf cart, she’d need her father’s permission and she would have to wait 20 minutes to get it! If she wanted to drive her car alone for 30 minutes, it would take 30 people to give necessary permissions. The use of performance-enhancing drugs during concerts and when she participated as a judge in X-Factor come up in the film obviously – her father claimed that she needed his supervision because she was taking these harmful substances.

She bought her mother an estate in Louisiana, her brother a fancy apartment and her earnings paid her dad and his lawyers who kept her under their thumb, but she’s unable to deal with her money herself and needs only her father to dole out an allowance. So if she wants to buy books for her kids, she has to wait for her father to approve.

Suddenly, controlling dads like Amrish Puri in DDLJ and in all the other movies seem less toxic! In fact the closest we come to a Bollywood depiction of Jamie Spears is Anupam Kher’s Shyamlal who counts money each time Mohini dances on stage.

If Britney had to wait for her dad for 10 days to let her buy books for her kids, her dad paid about $500,000 to a ‘management’ agency run by his ‘friend’ Lou Taylor who said in 2019 that she was losing money because Britney was not performing any more. All this money was coming from Britney’s earnings! Her dad earned over $2.1 million from her tour revenues plus $16,000 salary per month from 2013-18.

The documentary is quite detailed. Case in point: look at what Britney earned:

Why am I telling you this information from the documentary? Because her dad gave her $8,000 dollars as spending money and called it a privilege. And they kept a strict record of what she bought, where and why as well.

She tried so hard to get the courts to listen to her side. Of what she was going through and how she felt. But her father, the lawyers, the doctors just got rid of her pleas to change lawyers to represent her. The journalist who admits that she never liked Britney’s kind of music initially took an instant liking to her after meeting her. And even smuggled in application papers that would help Britney change the lawyers – the lead lawyer was earning something like $3 million.

The courts finally agreed to listen to her in June this year. And perhaps they had finally woken up to the anguish and the loneliness of her life. Perhaps they now believe that she was really being held by threats that her kids would be taken away from her, and was nothing more than a performing monkey in a ‘Circus’ for her father.

I was taken aback watching as the writer and the filmmaker calmly showed us the horrors that Britney suffered. But was most affected when she candidly admits, ‘I’m sad.’

Real-estate sector expected to make up 18-20% of the countryâs GDP by 2030: Amitabh Kant

Another volatile week for commodities as higher prices force intervention