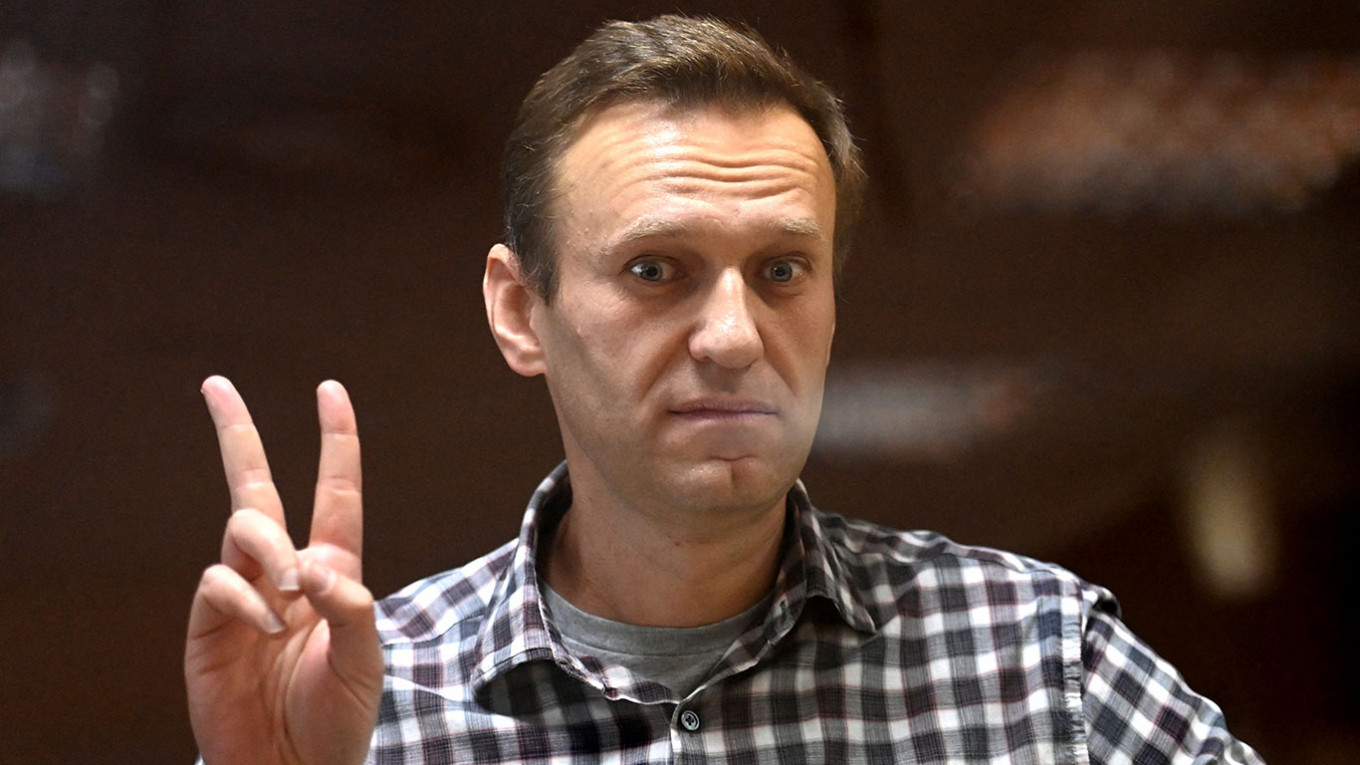 Russia’s Investigative Committee on Tuesday opened a criminal case against jailed Kremlin critic Alexei Navalny and eight of his closest allies, most of whom have already fled the country.

Navalny, who was imprisoned in February for two and a half years after recovering from a near-fatal poisoning abroad, may face up to 10 more years in jail on the charges of running an extremist organization.

The opposition figure, along with the former head of his political network Leonid Volkov and the former director of his Anti-Corruption Foundation (FBK) Ivan Zhdanov, is accused of creating and leading FBK, which was banned in Russia in June.

Zelensky, FBK’s cameraman, is already serving two years in prison on charges of promoting extremism on the internet.

In April, the Investigative Committee opened a criminal case against Navalny, Volkov and Zhdanov for creating a nonprofit organization that infringes on the rights of citizens.