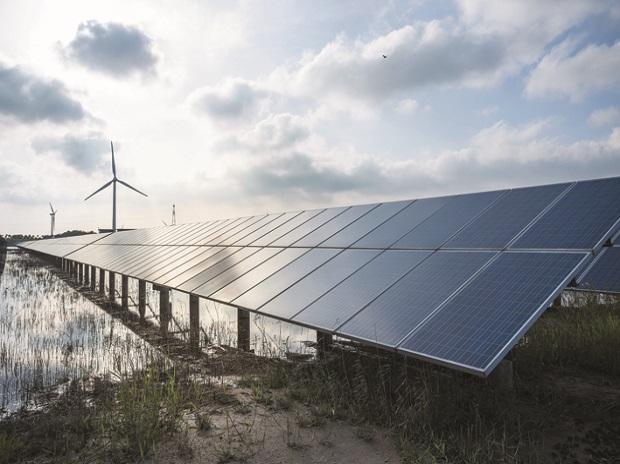 Solar open access installations in India increased nearly seven-fold to 209 MW in the second quarter of 2021 from 27 MW a year ago.

Cumulative solar installations in the open-access market have now surpassed 4.5 GW as of June 2021, it said.

The pipeline of solar open access projects under development and pre-construction is estimated to be about over 1 GW, the report added.

The latest report has expanded coverage to include two new markets: Chhattisgarh and Odisha. It covers the current policies related to the open-access market, amendments, price trends, and emerging business models.

Due to the second wave of COVID, the quarter-over-quarter installations declined by about 50 per cent in Q2 2021 (April-June) compared to the preceding quarter.

However, it said that with the pending projects in the pipeline and the government’s initiative to promote green open, solar open access projects, installations are expected to rise.

In the first half of 2021, Uttar Pradesh had the highest number of installations in the solar open access segment, followed by Maharashtra and Tamil Nadu.

In Q2 2021, the largest solar open access projects capacity was developed in Uttar Pradesh, followed by Chhattisgarh and Maharashtra. The top three states accounted for 83 per cent of installations in the quarter.

The average open access tariff in the states covered in this report ranged from Rs 3.50-5.00/kWh with a yearly escalation of 1-2 per cent depending on contract terms.

Regulatory inconsistencies and policy U-turns have been the major roadblocks in the expansion of solar open access projects. States also have been levying new charges or increasing the existing ones to ensure they do not lose out on their high tariff paying consumers.

DISCOMs need to realise that the demand for renewables cannot be curtailed and have to reconsider the consumers’ right to combatting climate change and choosing their suppliers of power, commented Priya Sanjay, Managing Director of Mercom India.

The power demand from C&I entities is growing, and eventually, the states will have to invest in new power generation. On the other hand, open access will not only generate revenue without DISCOMs investing but also bring in large investments from around the world.

Most corporates are trying to meet most of their power demand through renewable energy sources, and a large group of C&I entities have global commitments like RE100, Science-Based Targets initiative (SBTi), and environmental, social, governance (ESG), the report said.

Many corporates that lack sufficient space to meet a more significant percentage of power demand opt for open access, and the demand for procuring renewables in the open market has only been growing every quarter, it added. PTI KKS.

Dollar set for second week of declines but outlook bullish