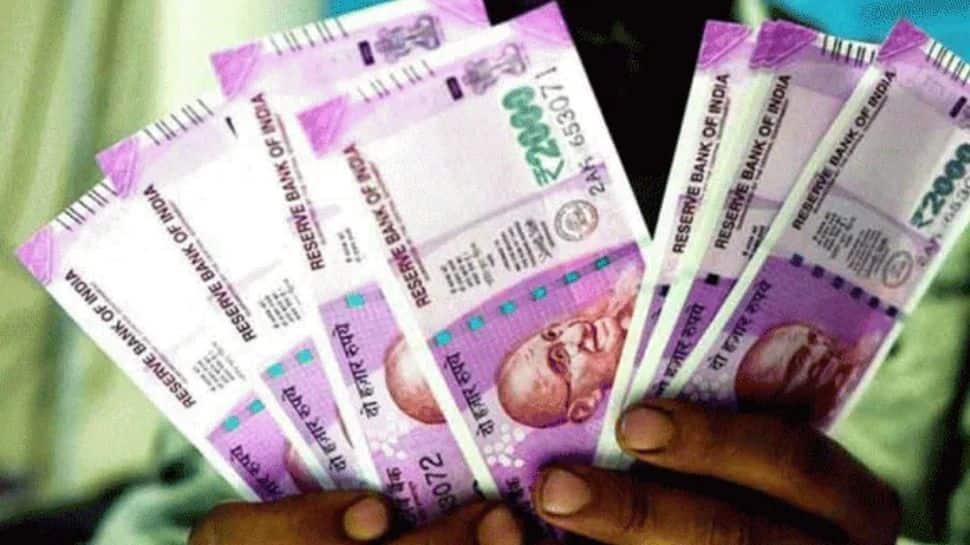 New Delhi: Select government employees are all set to receive a bumper Diwali bonus along with a dearness allowance hike that will add to the celebrations of upcoming the festival season. For instance, Indian Railways has decided to roll out a bumper bonus for its employees.

A few days ago, Union Minister Anurag Thakur had announced that the Union Cabinet has decided to provide Indian Railways employees with a festive bonus worth 78 days of their salary.

The bonus will be credited to the bank accounts of the employees before Dusshera. More than 11.56 lakh non-gazetted employees of Railways will benefit from the Union Cabinet’s decision.

Thakur also pointed out that the bonus is usually given for 72 days. But this time, the government will credit a bonus worth 78 days of salary of employees. A total of Rs 1985 crore will be spent to provide a bonus to Indian Railway employees.

Besides Indian Railways, Coal India has also announced a performance-linked reward (PLR) for its employees. The bonus will be worth up to Rs 72,500 for all its non-executive cadre workforce for the financial year 2020-21.

Coal India, one of the crown jewels, of the Indian company said that the PLR ​​will be paid on or before October 11, 2021, meaning that the employees will get the reward before Dussehra. Also Read: Apple Series 6 Watch discontinued from official lineup after Series 7 launch