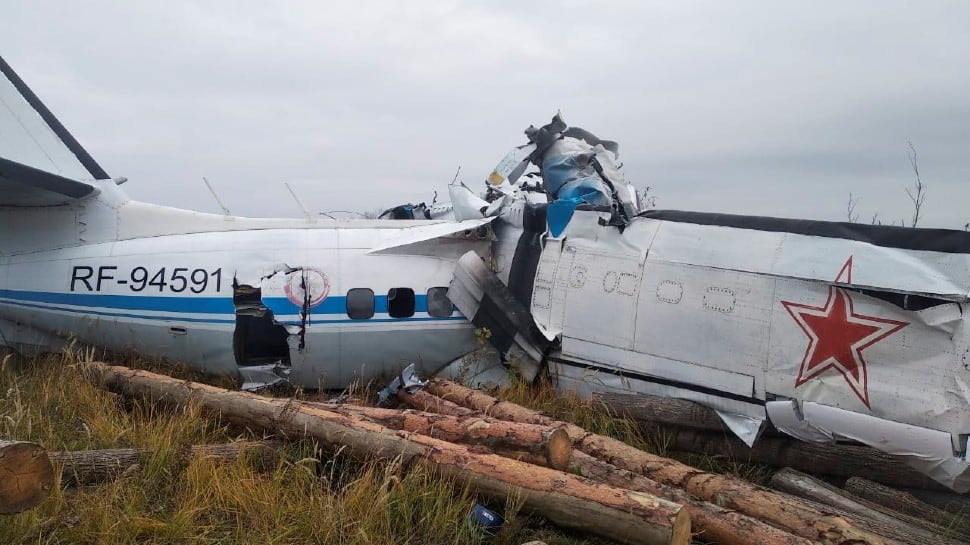 Moscow: At least 16 people were killed and several injured in a plane crash in Russia’s Tatarstan on Sunday (October 10).

The local health ministry said that one of the seven injured people was in a severe condition.

According to media reports, it was a Let L-410 Turbolet aircraft owned by an aero club.