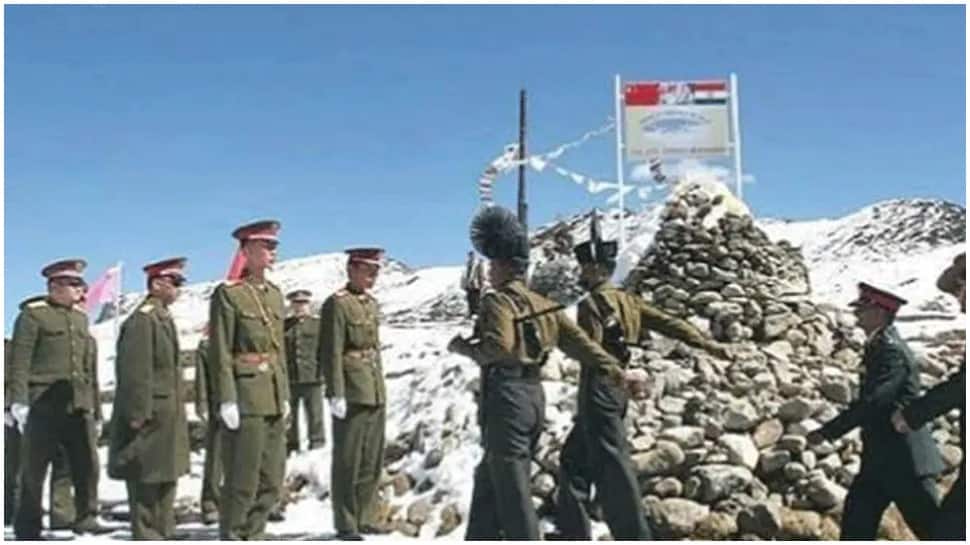 New Delhi: India and China on Sunday (October 10) concluded the 13th round of Corps Commander level talks, the discussion began in Moldo on the Chinese side at 10:30 am and ended after more than eight hours, according to sources.

As per sources in the security establishment, India pressed for an early disengagement of troops in the remaining friction points in eastern Ladakh in the 13th round of military talks with China. It is learnt that a major focus of the Corps Commander-level talks was to complete the stalled disengagement at Patrolling Point 15 (PP-15).

However, no official statement on the negotiations that took place on the Chinese side of the Chushul-Moldo border point in eastern Ladakh has been released so far.

India has been insisting that the resolution of outstanding issues in all friction points including in Depsang is essential for an overall improvement in ties between the two countries. The Indian delegation is understood to have conveyed this view firmly at the 13th round of talks while pressing for bringing down tensions at Depsang.

On Saturday (October 9), Chief of Army Staff Gen MM Naravane had said if the Chinese military continues with its large-scale deployment in the eastern Ladakh region, then the Indian Army too will maintain its strength on its side which he said is “as good as what the PLA has done.”

The talks between the two countries took place in the backdrop of two recent incidents of attempted transgressions by the Chinese troops – one in the Barahoti sector of Uttarakhand and another in the Tawang sector in Arunachal Pradesh.

This was the 13th round of the military talks between the two countries to address the ongoing military stand-off between both countries along the Line of Actual Control (LAC) in eastern Ladakh, the 12th round of talks took place on July 31.

US President Joe Biden vows to stand with SE Asia in defending freedom of seas, democracy

Snoopgate: Supreme Court sets up panel to probe Pegasus use