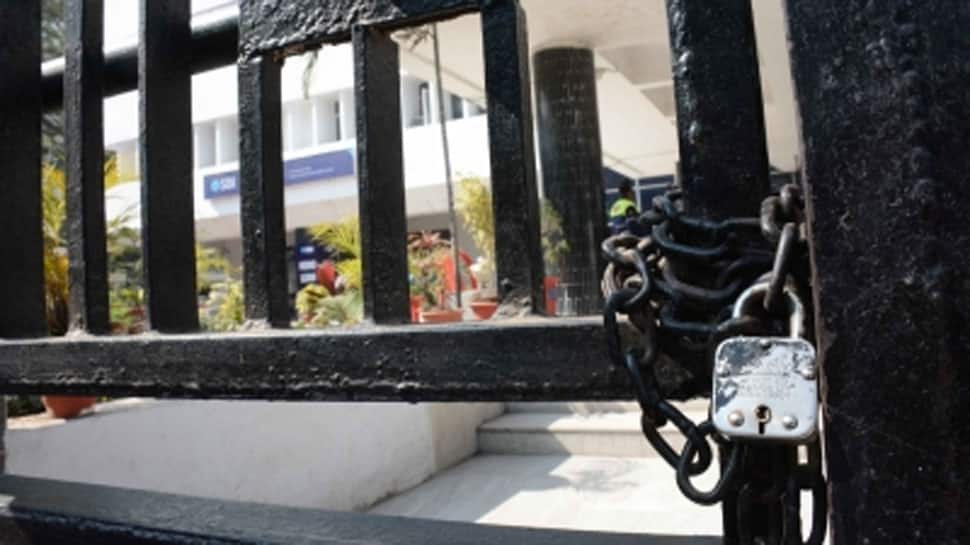 New Delhi: Before visiting your bank branch in the month of October, you must note down the list of important days during which banks will remain closed since branches are going to be closed in several places due to Navratri and other regional festivities.

The Reserve Bank of India (RBI) has mentioned some days when the banking operations will remain closed in the month of October 2021, although online banking activities will continue to work.

However, it must be noted that the bank holidays vary in various states as well not observed by all the banking companies. Banking holidays also depend on the festivals being observed in specific states or notification of specific occasions in those states.

Here is an elaborate list of bank holidays for the upcoming days in October 2021. Check out the list.

Holidays of the mentioned days will be observed in various regions according to the state declared holidays, however for the gazetted holidays, banks will be closed all over the country.

If you keep a track of these holidays, you would be able to plan bank transaction activities in a better way. For long weekends, you can even plan your holidays well.