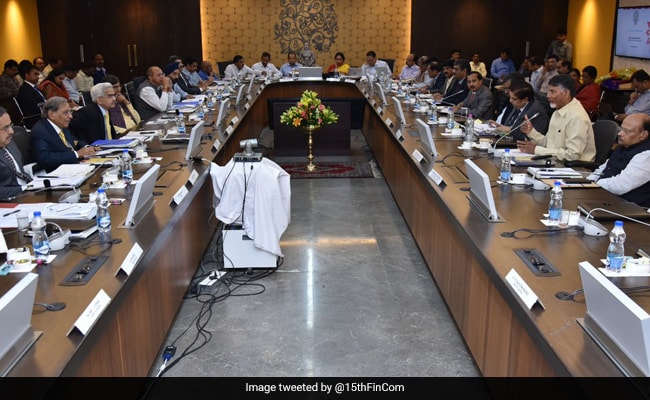 The Finance Ministry has released the monthly instalment of Rs 9,871 crore to 17 states under the post devolution revenue deficit (PDRD) grant as recommended by the 15th Finance Commission.

With the release of what is the seventh instalment of funds during the current financial year, the total amount given to these states till now is Rs 69,097 crore.

The states which are eligible for this grant include Andhra Pradesh, Assam, Haryana, Himachal Pradesh, Karnataka, Kerala, Punjab, Rajasthan, Tamil Nadu and West Bengal among others.

The PDRD grant is given to states as per the provisions of Article 275 of the Constitution, to help them meet the gap between assessment of revenue and expenditure.

HCL Tech launches early career programme in Vietnam; to onboard 2,600 students in 5 years