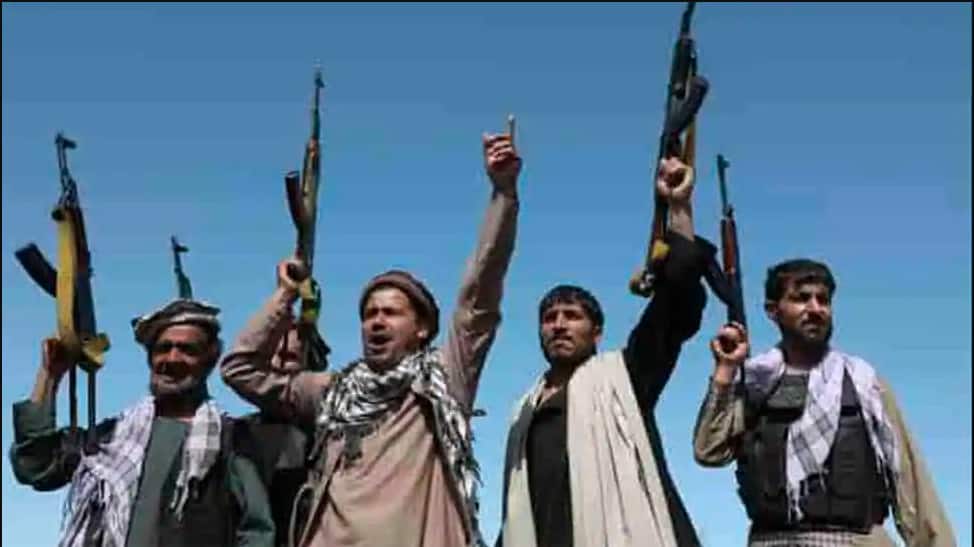 According to Ned Price, the US delegation reiterated that the Taliban will be judged on its actions, not only its words. “On October 9 and 10, an interagency delegation traveled to Doha, Qatar to meet with senior Taliban representatives. The U.S. delegation focused on security and terrorism concerns and safe passage for U.S. citizens, other foreign nationals and our Afghan partners, as well as on human rights, including the meaningful participation of women and girls in all aspects of Afghan society,” the statement said.

“The two sides also discussed the United States’ provision of robust humanitarian assistance, directly to the Afghan people. The discussions were candid and professional with the U.S. delegation reiterating that the Taliban will be judged on its actions, not only its words,” it added.

The delegations of the Taliban and the US have held their first meeting in Qatar’s capital Doha, in a bid to turn the “new page on their relationship”. This is the first in-person meeting between the two sides since the US drawdown from Afghanistan in mid-August.

“The delegations of the Afghan government and the United States discussed turning the page on their relationship in Qatar as well as humanitarian assistance to Afghanistan and the implementation of the Doha peace agreement,” Sputnik quoted Afghanistan’s acting foreign minister Amir Khan Muttaqi as saying.

Since the Taliban’s take over of Afghanistan, there are a handful of nations like China and Pakistan who have shown interest in establishing ties with the outfit. Other members of the international community are adopting a wait and watch policy.