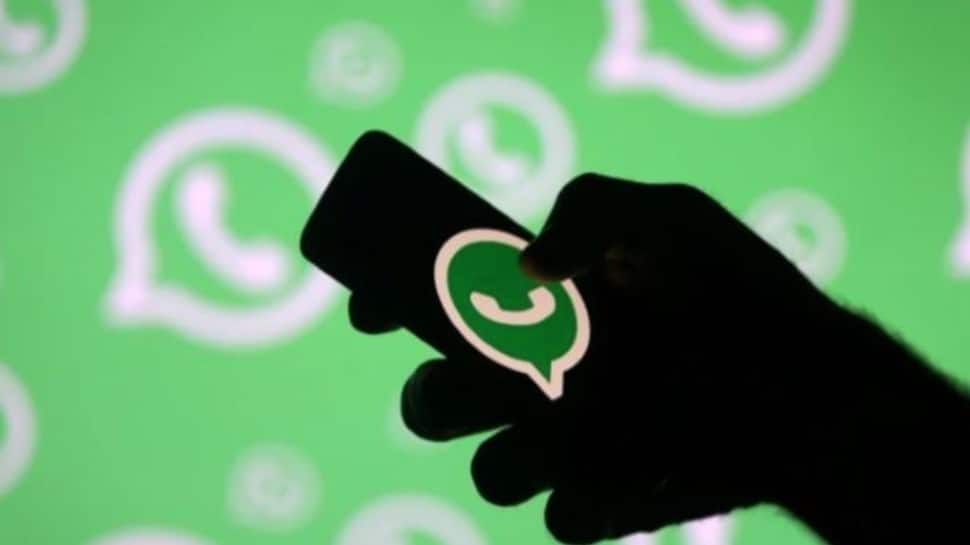 New Delhi: WhatsApp is said to be working on a new feature that would allow users to interrupt voice recordings in the middle of them. Unlike the existing version, which requires users to speak without any gaps, it will effectively allow users to transmit cleaner and shorter audio messages.

Users will not be forced to stop their current recording and start a new one with the new tool. The voice recording capability first surfaced in WhatsApp for iOS, but it is now available in WhatsApp beta for Android as well. This development has yet to be confirmed by the Facebook-owned company.

According to a video released by the outlet, WhatsApp users will continue to record voice notes in the same manner as before, but there will be a new pause button in the centre. Users can send a voice note by selecting the bottom right button. The delete option is located at the bottom left corner. Also Read: Amazon’s Jeff Bezos shares old article predicting Amazon’s failure, gets a reply from Elon Musk

Meanwhile, the same site recently revealed that WhatsApp has begun distributing end-to-end encrypted chat backups to a small group of beta testers. Facebook revealed the feature earlier this year, and it will allow users to pick between a 64-bit encryption key and a password-protected cloud-based key.

The information can be saved in Google Drive or iCloud, but it will be encrypted before being uploaded. Users will be able to use the Facebook-owned instant chat service on numerous devices. WhatsApp has detailed how multi-device functionality would function behind the scenes, notably in terms of security. All devices will have the same level of end-to-end encryption and security, according to the company. Also Read: ITR filing FY 2020-21: File your tax return for free using SBI YONO app; here’s how

However, following a global outage of WhatsApp, Instagram, and Facebook, the company has been criticised by users. It stated that there is a problem with its services that prevents users from accessing its social media site. Many users were unable to load their Instagram feeds during the outage last week, while others were unable to send messages using Facebook Messenger.

Tesla’s China sales have grown to nearly half the size of the company’s U.S. sales

HUAWEI launches FreeBuds 4i in India for Rs 7,990, provides 4 hours of audio playback with 10-minutes charge