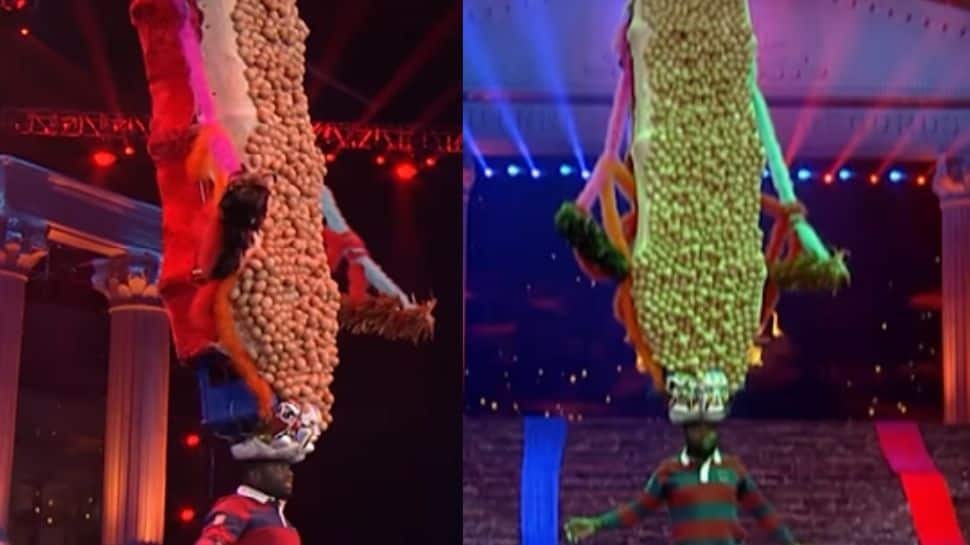 Handling eggs isn’t an easy task and even when we buy from market and carry them home, a little bit of carelessness means broken eggs. We are talking about a dozen or two eggs here. But now listen to this! A man has managed to carry a whopping 735 eggs on his hat!! A record has been created by a man from Benin in West Africa which invloves a whopping 735 eggs!

The list of people who make it to the Guinness World Records (GWR) include many talented, skilled men and women from across the globe. If you check their  official Instagram page, you will get a glimpse of these unique achievements. From astonishing to quirky, the feats are of all kinds. And now, the man from west Africa has entered the list.

“Most eggs carried on a single hat, 735 by Gregory Da Silva,” GWR wrote on Instagra, as they shared the video. In a reply to their own post, they added, “Gregory from Benin in West Africa spent three days attaching the eggs to his hat for this brilliant balance record on the GWR Special show for CCTV in China.

Obviously, the unique video has attracted a lot of comments from netizens.

While some reacted with awe and called the feat impressive, some wanted to know about the details about how he managed the feat. According to media reports, Gregory is a well-known personality locally and has travelled to different parts of the world to showcase this talent of balancing eggs.

New Delta Plus COVID-19 strain on rise in UK: Is variant more contagious? Should India be worried?

Breastfeeding excluded from list of contraindications to Sputnik V use