Sources suggest KM Birla’s contribution is expected to be a small amount, and may be less than even Rs 1,000 crore. 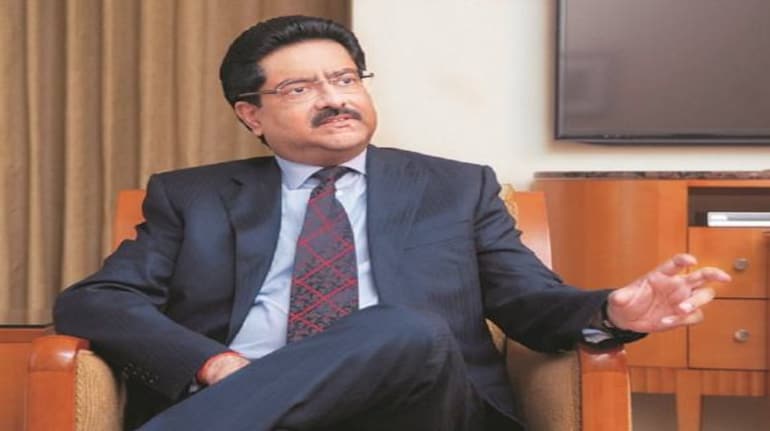 Capital infusion is critical for the growth and survival of Vodafone Idea (Vi), and sources with direct knowledge tell Moneycontrol that promoter Kumar Mangalam Birla is likely to infuse a token amount in the company as a show of confidence.

Sources suggest Birla’s contribution is expected to be a small amount, and may be less than even Rs 1,000 crore.

As Vodafone Idea plans to reach out to investors to back them after the telecom relief package, a show of confidence from a promoter entity may help the company, a source pointed out.

Sources also told Moneycontrol that there is no agreement between the government and Vi for a large sum of Rs 10,000 crore fund infusion by promoters Vodafone Plc and Aditya Birla Group.

KM Birla, who is Chairman of the Aditya Birla Group, had stepped down as Chairman of Vi, but had put his efforts into convincing the government for a telecom relief package, which could help the company manage its cash flows.

Sources indicate that the token fund infusion is unlikely to be from any of the group’s listed entities, but is more likely to be in Birla’s personal capacity from a closely held entity.

Moneycontrol has not received responses on the queries sent to Aditya Birla Group, Vodafone Plc and Vi.

Nisha Poddar is an Editor-M&A, CNBC-TV18