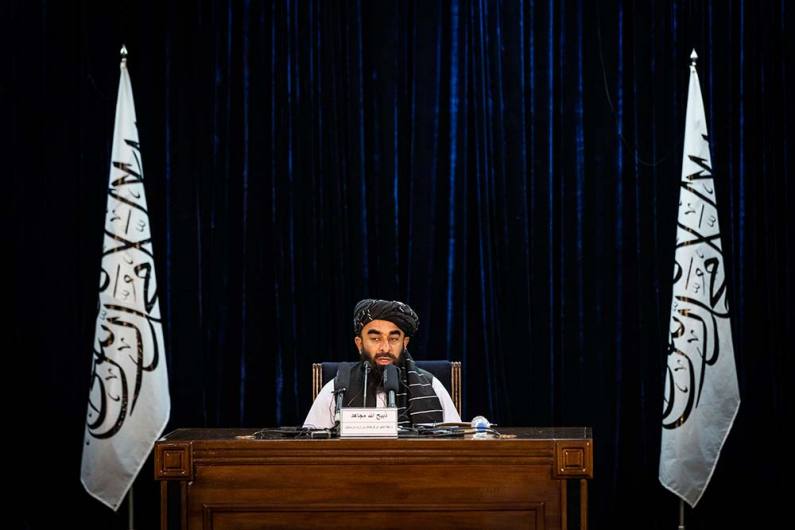 The Taliban are expected to hold talks with EU representatives in the Qatari capital of Doha on Tuesday.

What do we know about the EU-Taliban talks?

“Tomorrow we are meeting the EU representatives, We are having positive meetings with representatives of other countries,” Taliban acting foreign minister Amir Khan Muttaqi said Monday.

EU spokesperson Nabila Massrali said the talks “are an informal exchange at technical level. It does not constitute recognition of the ‘interim government’.” She said the two sides will discuss access to humanitarian aid and women’s rights, among other issues.

US envoys are also expected to be present at the talks.

The proposed meeting comes after a German delegation met with the Taliban in Doha on Monday for the first time.

The officials taking part in those talks included German special representative for Afghanistan and Pakistan Jasper Wieck, and Markus Potzel, who serves as Germany’s ambassador-designate to Afghanistan.

Following the discussions, the German delegation said the Taliban government is a “reality.” The group took over Afghanistan on August 15 as the US and NATO allies withdrew forces from the country.

A statement from the German Foreign Office regarding the meeting said the delegation focused “on the safe passage for Germans and Afghan citizens for whom Germany has a special responsibility” along with “respect for human and especially women’s rights” and security-related issues.

The Taliban reportedly told the German delegation that the group is committed to protecting foreign diplomats and humanitarian aid organizations in Afghanistan.

The US also recently took part in “candid and professional” discussions with the group in Qatar.

As the Taliban seeks to bolster ties with the international community, the UN is warning Afghanistan it faces imminent economic collapse.

UN Secretary-General Antonio Guterres called on the world to “take action and inject liquidity into the Afghan economy” as much of the country’s assets abroad have been frozen since the Taliban takeover.

At the same time, he slammed the Taliban’s “broken promises” towards the female population.

“I strongly appeal to the Taliban to keep their promises to women and girls and fulfill their obligations under international human rights and humanitarian law,” Guterres said, while adding that “there is no way the Afghan economy and society will recover” without the inclusion of women.

When the Taliban previously ruled Afghanistan from 1996 to 2001, they banned most forms of education for women and imposed strict punishments such as public flogging and executions.

Now that the Taliban have regained power, there have been reports that Afghan women are banned from returning to work and barred from playing sports.