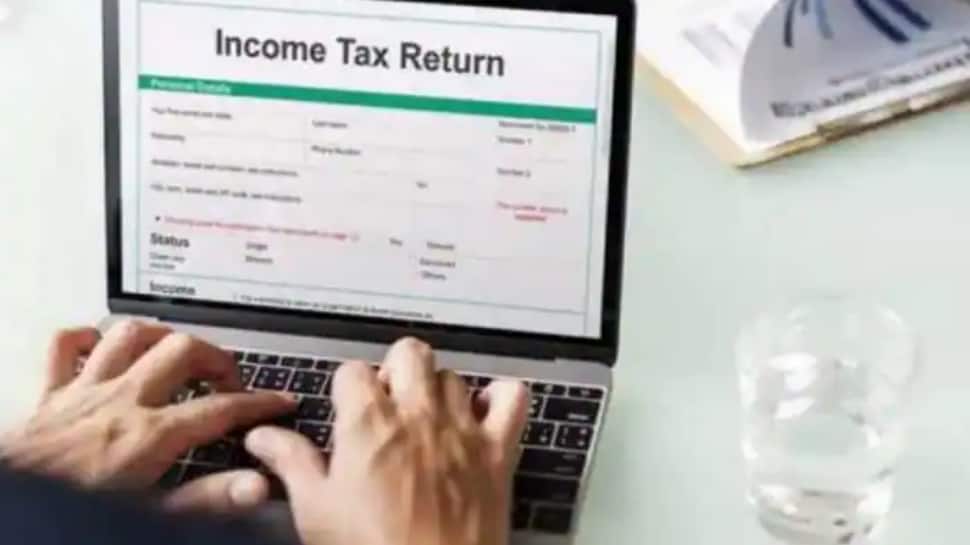 He further said that taxpayers’ concerns are being “progressively addressed”. “We are seeing a steady progress on the income tax system. As of yesterday we had over 1.9 crore returns that have been filed using the new system. Today the income tax return Forms 1 to 7 are all functional. Most of the statutory forms are available on the system,” Parekh told reporters after the company’s results for the second quarter were announced.

He, however, did not say by when will technical glitches be fully resolved and all functions on the portal will be available to tax filers.

Parekh mentioned that 3.8 crore users have completed various transactions and that 2-3 lakh returns are getting filed every day.

“Over the past month, the portal has been further bolstered…The system has seen steady increase in usage over the past few weeks, and the taxpayers concerns are being progressively addressed,” Parekh assured.

To ensure a smooth filing experience for users, Infosys has continuously engaged with more than 1,200 individual taxpayers, Parekh said adding that the company over the last several months, has also been working closely with the Chartered Accountant community to ensure that a comprehensive set of user scenarios are “supported and thoroughly tested before deployment”.

Parekh said the company remains committed to making further progress, and is confident of ensuring a seamless experience for all the taxpayers.

“We take pride in partnering with the government and continue to work closely with various departments to accelerate the digital evolution of the country’s technology capabilities,” he said.

Infosys, on a multi-crore contract from the tax department, developed the new portal but it was plagued by glitches from the very first day of its launch on June 7.

The first meeting between Infosys executives and Finance Ministry officials took place on June 22 for understanding issues faced by the stakeholders and taxpayers on the IT portal.

As glitches continue to mar the functioning of the portal, Finance Minister Nirmala Sitharaman summoned Infosys CEO on August 23, and gave the IT major time till September 15 to get the portal in order.

However, while there were some improvements in its functioning, issues still persisted on the portal, tax experts say.

Infosys was in 2019 awarded a contract to develop the new filing portal to replace the old one to reduce the processing time from 63 days to one.

The new portal was supposed to be taxpayer-friendly, allowing expedited refunds.

The finance Ministry has already extended twice the due date of filing tax returns and related forms for all taxpayers. It has also relaxed the requirement for compulsory usage of digital signatures in certain cases. Also Read: ZEEL-Invesco case: Reliance statement confirms merger proposal with Zee, continuation of Punit Goenka as MD & CEO