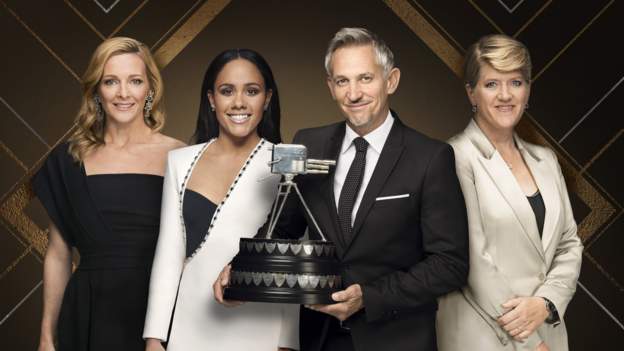 The BBC Sports Personality of the Year will be held at Salford’s MediaCity on 19 December and broadcast on BBC One.

The show will celebrate 12 months of incredible sporting action, which featured the Olympics and Paralympics.

Other notable moments include Emma Raducanu’s historic US Open triumph, England’s run to the Euros final and Chelsea winning the Champions League.

“With sporting events getting back to some normality and our teams and athletes achieving great things, this year has been one of the most memorable for many reasons,” said BBC director of sport Barbara Slater.

“The awards ceremony in Salford will have a lot to reflect on and it’s something the whole BBC Sport team are looking forward to delivering.”

Nominations for this year’s Sports Personality of the Year Unsung Hero Award are open until midnight on Sunday, 17 October. To nominate your unsung hero, click here.