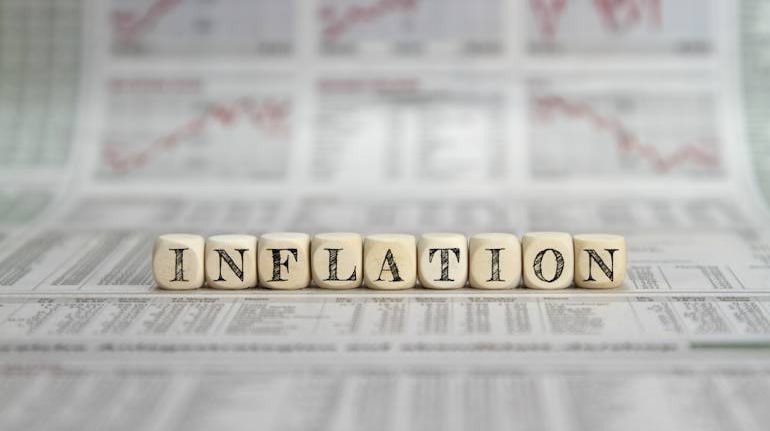 China’s factory inflation hit its highest level in a quarter of a century on surging commodity costs last month, with Thursday’s figures fanning concerns that higher prices could filter through supply chains and into the global economy.

The reopening from lockdowns around the world has ramped up demand for energy just as stockpiles are low, made worse by China’s drive to meet environmental goals by slashing emissions targets.

The producer price index (PPI), which measures the cost of goods at the factory gate, hit 10.7 percent, the National Bureau of Statistics said, marking the biggest jump in its data going back to October 1996.

The index had already hit a 13-year high in August, reflecting a surge in commodity prices — and piling pressure on businesses. Many factories have been forced to halt operations because of power outages caused by emissions reduction targets, the surging price of coal and supply shortages.

Chinese authorities have since ordered mines to expand production, with energy firms told to ensure there are adequate fuel supplies for winter.

“In September, affected by factors such as rising prices of coal and some energy-intensive industry products, the price increase of industrial products continued to expand,” NBS senior statistician Dong Lijuan said in a statement.

Dong added that among 40 industrial sectors surveyed, 36 saw price hikes — including coal mining, which had a 74.9 percent rise.

For now, there are “few signs” power shortages are feeding into the prices of finished consumer goods, said Sheana Yue, assistant economist at Capital Economics.

The consumer price index (CPI), a key gauge of retail inflation, hit 0.7 percent in September, slightly down from August.

The NBS said pork prices — which fuelled a spike in CPI previously — fell by 46.9 percent on an annual basis.

But Zhiwei Zhang, chief economist at Pinpoint Asset Management, cautioned that, with prices soaring and economic growth showing signs of slowing, “the risk of stagflation is rising in China as well as the rest of the world”.

“The ambitious goal of carbon neutrality puts persistent pressure on commodity prices, which will be passed to downstream firms,” Zhang added.

Beijing has set a target of reaching peak carbon emissions by 2030, and becoming carbon neutral by 2060.

As authorities seek ways to ease the energy crisis, economists warn of the risk of worsening factory inflation.

The country’s cabinet, the State Council, said this month that electricity prices would be allowed to rise by up to 20 percent against a benchmark — double the level of the current cap — helping to make it profitable for electricity producers to boost supply.

But such a move adds to inflation pressures, leaving authorities with the complicated task of trying to tame prices while also needing to boost the flagging economy. Third-quarter GDP data is due out next week.

Yue, however, expected factory-gate inflation would moderate, saying “coal and metal prices are likely to drop back as property construction slows”.

Analysts earlier cautioned of a looming hit from the power crunch on other aspects of China’s economy such as foreign trade, with supply disruptions possibly filtering down supply chains.

That comes as central banks around the world begin to wind back the ultra-loose monetary policies put in place at the start of the pandemic, which were key to supporting economies but which now are helping fan inflation.

Concerns about China’s property sector have also seen the People’s Bank of China pump more money into the market in recent weeks.

The government has been trying to halt spillover risk from teetering Chinese real estate giant Evergrande, which is bogged down in a $300 billion debt quagmire.