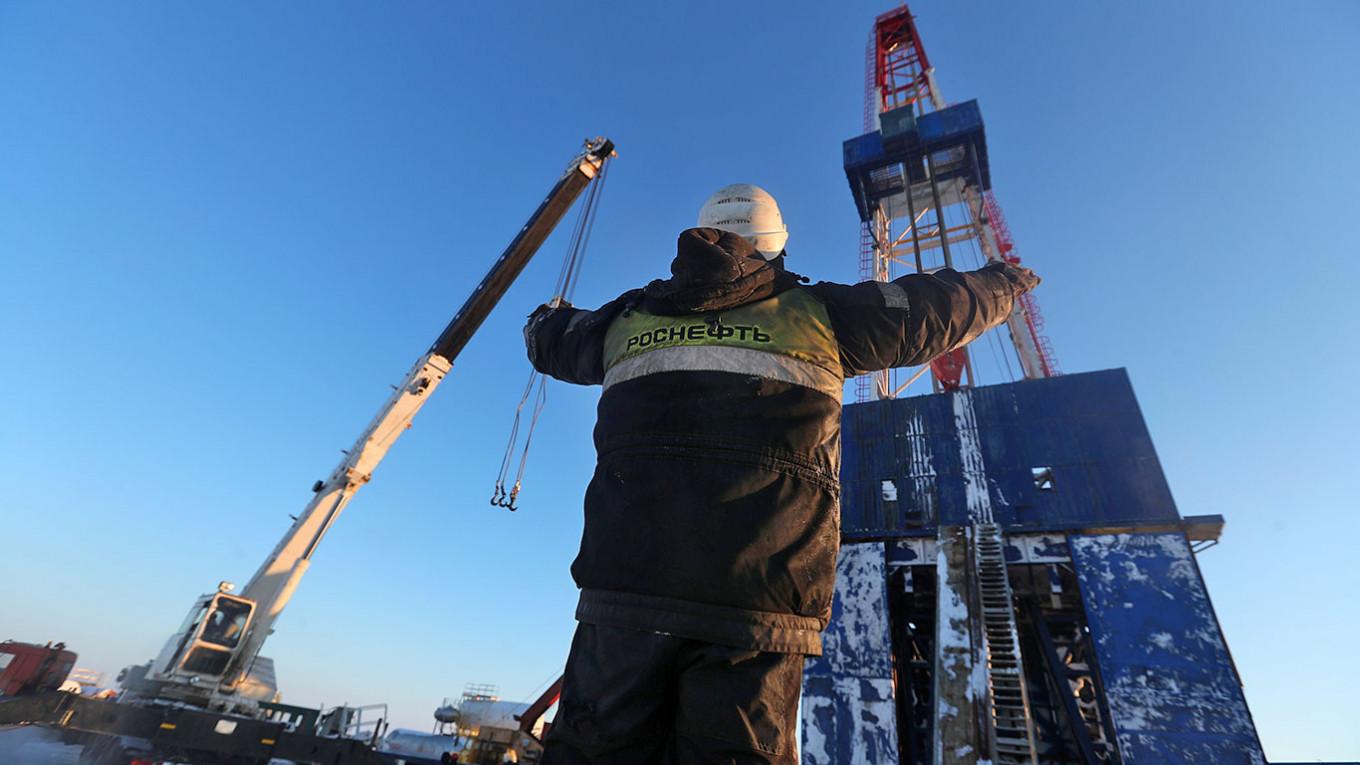 Russia’s state-controlled oil giant Rosneft has sold a 5% stake in an ambitious Arctic oil project to two commodity trading houses based in Switzerland and Singapore.

Rosneft’s mega Vostok Oil project will tap into Russia’s vast hydrocarbon resources in the Arctic north and is set to pump more than 700 million barrels of oil a year by 2030, according to company estimates. That would be the equivalent of $60 billion a year at current market prices and would account for 7% of Russia’s total oil output.

In a stock market announcement issued Thursday, the company said it had closed a deal with a consortium consisting of Swiss-based Vitol, one of the world’s largest oil trading firms, and Mercantile & Maritime Energy (MME), another commodity trader based in Singapore. Vitol purchased a 75% stake in the consortium, giving them a 3.75% investment in Vostok Oil, with MME controlling the smaller share.

Rosneft CEO and key Kremlin ally Igor Sechin has been attempting to court international investors to invest in the project. Another Swiss commodity trader, Trafigura, previously acquired a 10% stake in Vostok Oil.

Under U.S. and EU sanctions against Russia following the annexation of Crimea, Western energy companies are prohibited from investing in hi-tech oil exploration projects, such as shale gas and deep offshore drilling, in Russia. As a state-controlled enterprise Rosneft itself is also under sanctions, which prohibit long-term funding of the company. Rosneft has said Vostok Oil would not fall under the scope of Western sanctions, although Reuters previously reported fear of possible future sanctions had held back Western investors from getting involved in the initiative.

The value of the deal was not disclosed. Trafigura was reported to have invested 6 billion euros ($7 billion) in exchange for its 10% stake — backed by a loan from a Russian bank, Bloomberg reported.

Vostok Oil requires extensive investment in infrastructure, including not only rigs and drilling equipment, but pipelines and local transport connections. Rosneft said Thursday the project’s carbon footprint is 75% smaller than “other major petroleum projects around the world,” and that customers would be able to access “green barrels of Vostok Oil.”

“Amid a progressive growth of the global economy, the current shortage of investments into the petroleum industry results in a higher demand for energy sources and necessitates implementation of novel-type projects, thus making Vostok Oil especially relevant,” the company said.

The project is also set to make heavy use of Russia’s Northern Sea Route — an Arctic cargo passage that climate change and rising temperatures have made increasingly viable in recent years, and that Russia is developing as a fast shipping route between Europe and Asia.