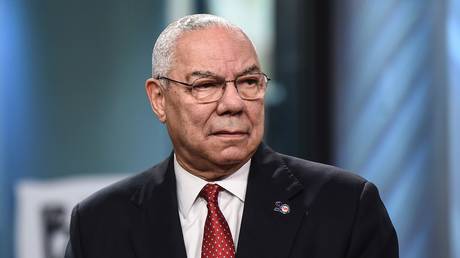 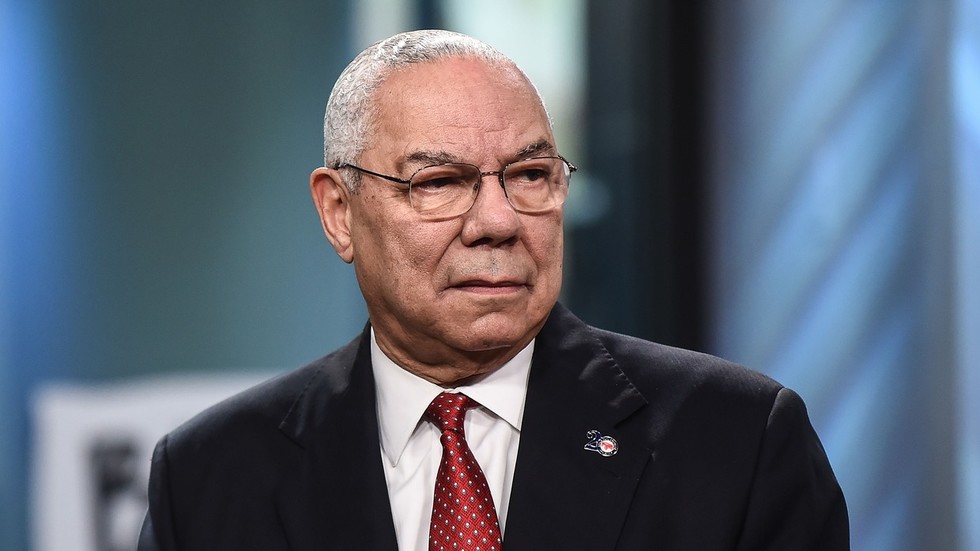 Former US Secretary of State and four-star general Colin Powell has died at the age of 84, due to complications from Covid-19. The prominent Republican had been receiving treatment at the Walter Reed National Medical Center.

Colin Powell, who was the first black individual to serve as US Secretary of State, died at the age of 84, his family said in a post on his Facebook page on Monday. “We have lost a remarkable and loving husband, father, grandfather and a great American,” they said, adding that he was fully vaccinated against Covid-19, which eventually took his life.

Former Secretary of State Colin Powell has died after complications from COVID-19, according to a statement from his family on his Facebook page.Absolutely tragic. pic.twitter.com/dI2BylPenS

His family thanked the medical staff at Walter Reed National Medical Center “for their caring treatment.” The cause of death was stated as “complications from Covid-19.” He passed early on Monday morning.

Powell was a 35-year veteran of the US Army who rose to the rank of a four-star General before entering politics. He served as the Chairman of the Joint Chiefs of Staff, the highest military position in the US Department of Defense under President George H.W. Bush. Powell was the youngest and first African American to hold the position.