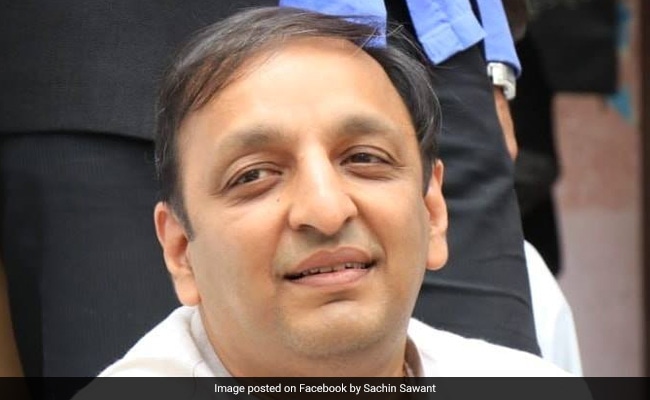 Sachin Sawant has been demoted to assistant spokesperson position.

In brewing trouble for the Congress in Maharashtra, one of its top spokespersons in the state has reportedly quit his post in protest against new appointments made by state chief Nana Patole. An upset Sachin Sawant has reportedly also written to Congress president Sonia Gandhi requesting a new role.

Nana Patole is believed to have appointed Atul Londhe, a former Nationalist Congress Party (NCP) leader, as Chief Spokesperson of the Congress in Maharashtra. Mr Londhe joined the Congress in 2016.

Sachin Sawant, a Congress general secretary who has been chief spokesperson for 10 years, was reportedly demoted to assistant spokesperson. The furious leader shot off his resignation on Tuesday, reports say.

Mr Sawant also removed his designation from his Twitter bio.

Speaking to NDTV, he denied resigning or any rift with his state chief but conceded that he had written to Sonia Gandhi asking for a new job and to be relieved of his current post.

A Congress veteran of three decades, Mr Sawant reportedly felt humiliated at being superseded. He has been one of the strongest voices in the party against rival BJP and the previous Devendra Fadnavis government.

Since his appointment as Maharashtra Congress chief, Nana Patole, 56, has stirred things up for the party. Many veterans are believed to be resentful of his decisions.

Mr Patole, a former BJP MP, joined the Congress after a falling out with the BJP leadership just before the 2019 national election.

Since his elevation to the Congress top post in Maharashtra, Mr Patole has made several controversial comments that have rattled not just his own party men but also allies Shiv Sena and NCP in the ruling coalition.

In July, he alleged that he was kept under surveillance by his own state government.

He has also repeatedly talked about the Congress going solo in elections, provoking strong reactions from partners NCP and Shiv Sena.

71% of Indian marketers expect their budgets to increase next year: Report