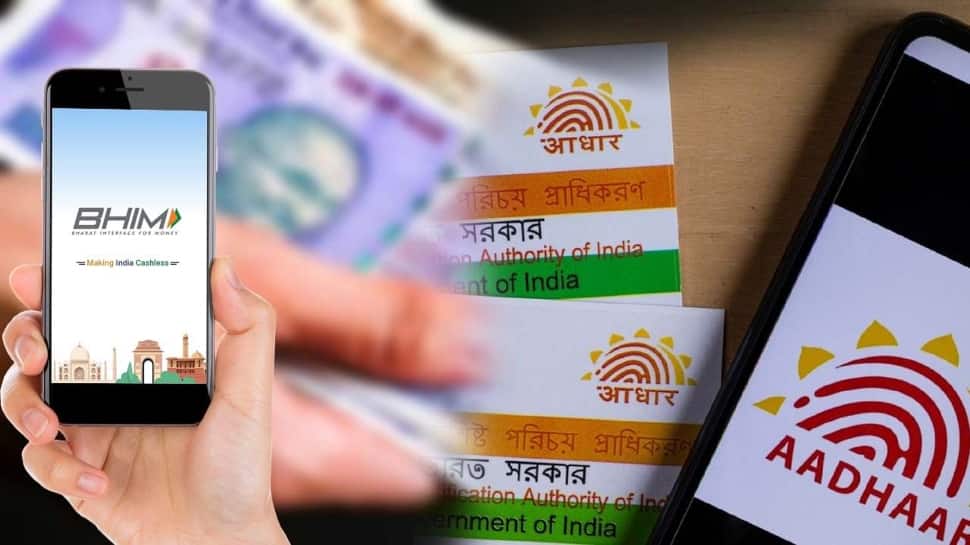 New Delhi: The coronavirus pandemic has boosted digital financial transactions in India significantly. Almost everything has gone digital, from education to grocery shopping to making various payments. Some people, however, have been left out of the benefits. For example, some persons may not have a smartphone or a Unified Payment Interface (UPI) address, making it difficult to transmit money to them. To resolve this issue, the Unique Identification Authority of India (UIDAI) has announced that persons who use BHIM (Bharat Interface for Money) can send money to recipients who do not have a phone number or a UPI address using their Aadhaar number.

BHIM is a UPI-based payment system that permits real-time fund transfers using a single identification such as your phone number or name. The option to transmit money using an Aadhaar number is displayed at the beneficiary address in BHIM, according to UIDAI. Here’s everything you need to know if you’re a BHIM user who wants to try sending money using your Aadhaar number:

According to the information provided by UIDAI, the system will authenticate Aadhaar linkage and populate beneficiary addresses, and the user will be able to transmit money.

The bank account of the receiver chosen by UIDAI to receive DBT/Aadhaar Based credits will be credited when the money is sent to him/her, according to UIDAI. Aadhaar Number and Fingerprint can also be utilised to make digital payments to retailers who accept payments using Aadhaar Pay POS.

As per UIDAI, “While making Aadhaar Based payment, you will be given an option to choose the bank name from which you want to pay. Thus, you have the choice of deciding the bank, each time you make a payment.”

Additionally, when you pay with Aadhaar Pay, your account will be deducted online / immediately.