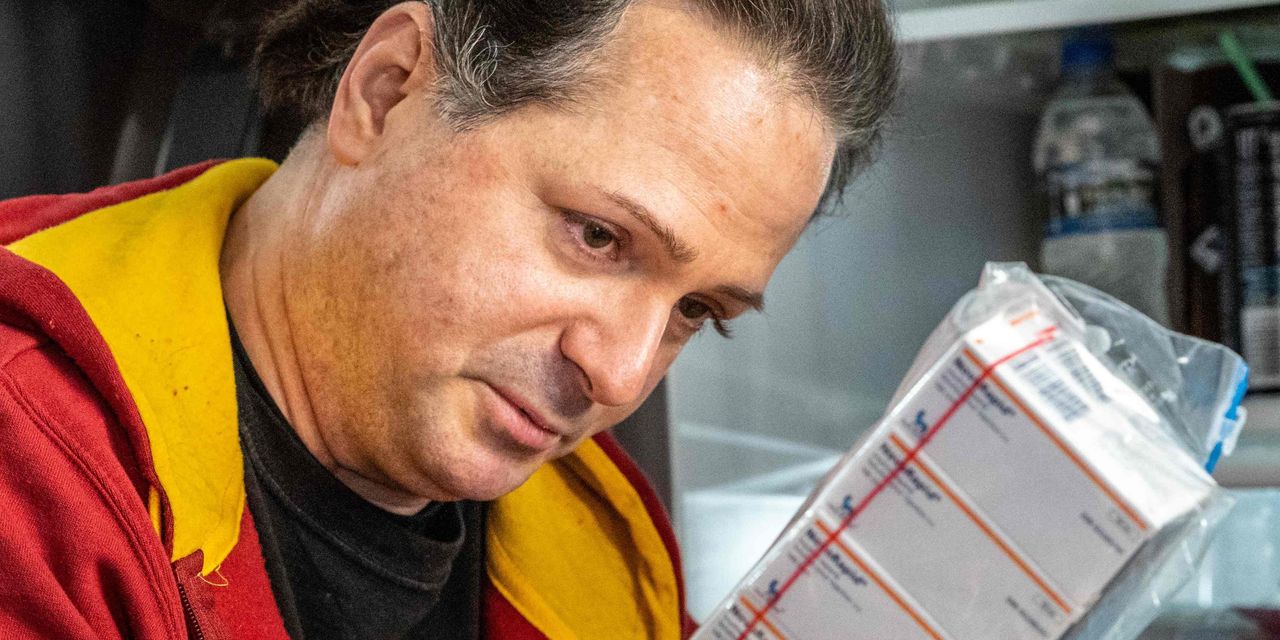 To generate outrage over drug prices, it’s hard to beat the example of insulin. This life-saving drug is 100 years old this year, but the list prices of insulin products have doubled between 2012 and 2019 and continue to rise. Patients with diabetes are facing an affordability crisis, and some have died trying to stretch their supplies.

Why should the people who are distributing insulin, such as pharmacy-benefit managers (PBMs), pharmacies and wholesalers, get more than half of the money spent by consumers when they have little to no role in the flow of new drug discoveries?

An investigation by the Senate Finance Committee found that PBMs are complicit in efforts to raise prices and rebates, noting that “PBMs spur drugmakers to hike list prices to secure prime formulary placement and greater rebates and fees.” Big profits flow from those rebates and fees. Between 2013 and 2018 the average return on investment, less cost of capital, for middlemen was 5.9% compared with an average of 4.2% for all companies in the S&P 500 SPX, -0.14%. If R&D was treated as an expense, then the comparison is 5.9% versus 3.6%.

To protect the 34 million Americans who have diabetes, Democrats have proposed a maximum $35 copay per 30-day supply of insulin for Medicare beneficiaries in participating plans as part of their $1.85 trillion social safety net and climate change bill. But while that would provide financial relief to patients, it doesn’t solve the problem of rising insulin costs and could actually put more pressure on premiums to rise.

Instead, Congress should take advantage of the current political climate and start reining in the intermediaries in the drug distribution system. It is one area that the pharmaceutical companies and drug industry reformers, who are so often at loggerheads, should be able to agree on, and should also get bipartisan consensus.

First, more transparency is needed in PBM negotiations. A proposal in the $1.85 trillion omnibus bill would require PBMs to report rebates to employers and health plans. That is a step in the right direction. Although some states have tried to force more sunlight into drug pricing, the results have been inadequate. In the aggregate it is clear that intermediaries such as PBMs are grabbing a bigger share of insulin expenditures, yet trade secrets and other protections imposed by those same intermediaries hide profits on particular drugs, including insulin products.

Second, the Federal Trade Commission should investigate the highly concentrated segments of the distribution system, with an eye toward eliminating anticompetitive practices.

Recent mergers among PBMs, health plans and large pharmacy chains have dramatically increased vertical integration in drug distribution, allowing market power in one segment to be extended across the supply chain.

Finally, the insulin example should be enough to propel a more fundamental reform: PBMs should have a fiduciary responsibility for health plans and their enrollees.

One way to do this is to regulate them under the federal Employee Retirement Income Security Act of 1974. ERISA sets minimum standards for most voluntarily established pension and health plans in private industry to provide protection for individuals in those plans. In essence, federal regulators would require the PBMs to act in the best interests of beneficiaries.

Giving ERISA regulators oversight of PBMs would change much of what is wrong in the insulin supply chain, and rescue patients with diabetes from a system that inexorably pushes prices higher to feed profits for middlemen.

Karen Van Nuys is executive director of the Value of Life Sciences Innovation Project and research assistant professor at the USC Schaeffer Center for Health Policy & Economics. Neeraj Sood is a senior fellow at the Schaeffer Center and a professor at the USC Price School of Public Policy. He has served as a consultant for several firms in the supply chain including manufacturers, wholesalers, and health plans.