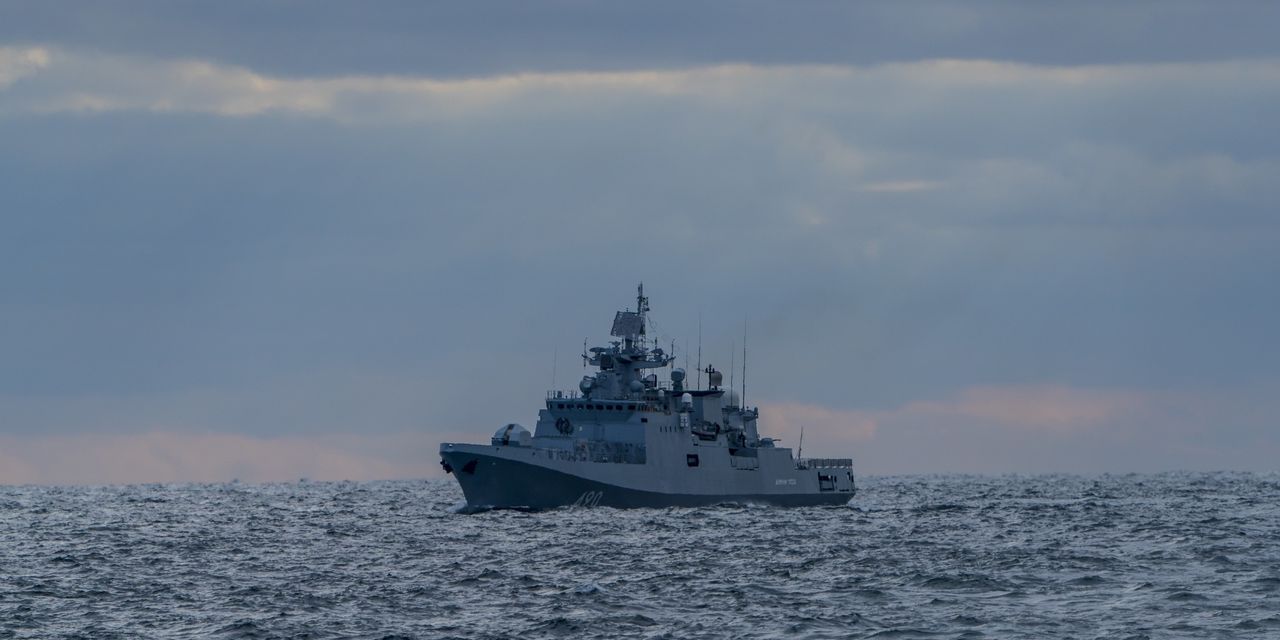 ABOARD THE USS PORTER, THE BLACK SEA—As the USS Porter entered the final hours of a transit across the Black Sea last week, an announcement came over the ship’s speaker system, portending a potential threat. A Russian military helicopter was minutes away, set to join a Russian frigate and cruiser that had been shadowing the ship for days.

Russian President Vladimir Putin had just warned that U.S. ships in the Black Sea now were in his nation’s crosshairs. “This is a serious challenge for us,” he said.

US announces diplomatic boycott of 2022 Winter Olympics in Beijing