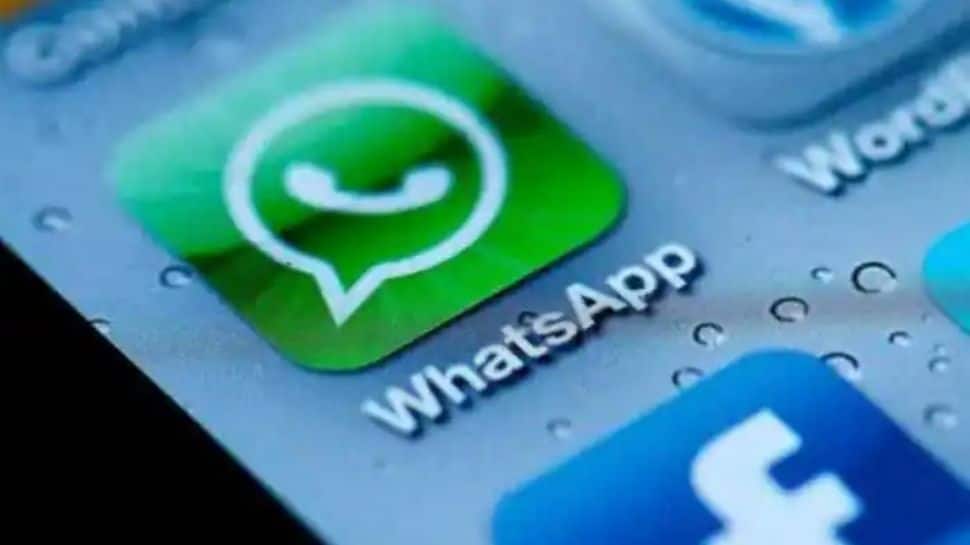 New Delhi: Popular messaging application WhatsApp has released a new update for its Android users on the beta channel, which reveals that the company is working on message reaction notifications for its Android app.

According to GSM Arena, WhatsApp has been developing the message reactions feature for a few months now, which, as evident from its name, lets users react to messages the same way they react to the posts and comments on the Facebook app.

The source has revealed that that the message reaction notifications feature is “planned to be released in a future update,” so chances are that users would not see it in WhatsApp`s settings menu even if they are on the latest beta version. Also Read: SBI resolves complaint of customer who was denied entry for wearing shorts

Besides, as per GSM Arena, it`s unclear when WhatsApp will release the message reactions feature to all the users, but when it does, it would be a useful addition. Also Read: Centre puts on sale MTNL, BSNL assets at base price of Rs 970 crore