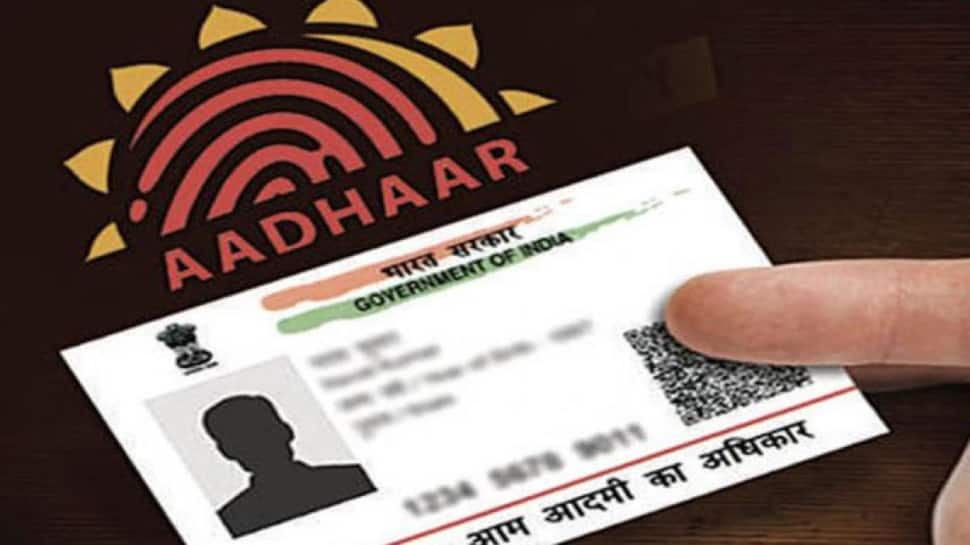 New Delhi: There is good news for Aadhar cardholders. The Unique Identification Authority of India (UIDAI) plans to open 166 Aadhaar Enrollment and Update Centers around the country. The UIDAI has issued a statement containing this information. At the moment, 55 of the 166 Aadhaar Seva Kendras (ASKs) are open for business. Besides that, banks, post offices, and state governments run 52,000 Aadhaar Enrollment Centers.

According to a UIDAI release, the agency intends to open 166 single Aadhaar Enrollment and Update Centers in 122 locations. We’d like to point out that Aadhaar Seva Kendras are open seven days a week. Aadhaar centres have served 70 lakh, people, including people with impairments.

Aadhaar Seva Kendras (Model-A ASKs) in Model A can handle 1,000 enrollments and update requests per day. Simultaneously, Model-B ASKs 500 and Model-C ASKs 250 may handle enrollment and update requests. It is worth noting that the UIDAI has issued Aadhaar numbers to 130.9 crore people so far.

For your information, Seva Kendra Pvt. Ltd. does not accept Aadhaar cards. That is, Aadhaar services are only available in Banks, Post Offices, Common Service Centers (CSC), Office of State Government Officers, and UIDAI-operated Aadhaar Service Centers. If you want more information, you can acquire it through the state government’s local authorities (under which the Aadhaar centres are running).

Internet cafe people do this work

Internet cafes offer the same Aadhaar-related services as UIDAI does to the general public. Only the correction of name, address, date of birth, or other facts, getting the photo updated, getting the PVC card made, requesting a common Aadhaar card, and so on are available in the Aadhaar card.