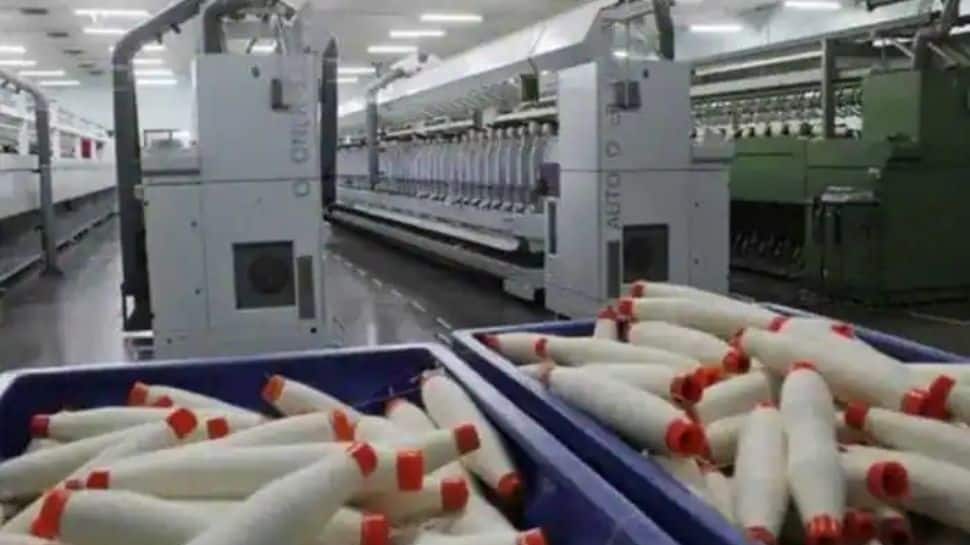 Currently, tax rate on MMF, MMF yarn and MMF fabrics is 18 per cent, 12 per cent and 5 per cent, respectively.

The taxation of inputs at higher rates than finished products created build up of credits and cascading costs. It further led to accumulation of taxes at various stages of the MMF value chain and blockage of crucial working capital for the industry.

The GST Council, chaired by Union Finance Minister Nirmala Sitharaman and comprising state finance ministers, had in its previous meeting on September 17 decided that the inverted duty anomalies in the textile sector would be corrected from January 1, 2022.

Giving effect to this decision, the Central Board of Indirect Taxes and Customs (CBIC) on November 18 notified 12 per cent GST rate for MMF, MMF yarn and MMF fabrics.
Experts said though there is a provision in GST law to claim the unutilised Input Tax Credit (ITC) as a refund, there were other complications and resulted in more compliance burden. The inverted tax structure caused an effective increase in the rate of taxation of the sector.

The world textiles trade has been moving towards MMF but India was not able to take advantage of the trend as its MMF segment was throttled by the inverted tax regime, they said, adding the correction in duty anomaly will help the segment grow and emerge as a big job provider. Also Read: E-Shram Update: Enrolment rising steadily on portal, 8.43 crore registered till Nov 20

EY Tax Partner Bipin Sapra said the rate changes in the textile industry is the first of the changes promised by the GST Council with an aim to rectify inverted duty structure and bring an efficient tax structure for a given sector. Also Read: Post Office Small Saving Scheme: Invest Rs 12500 monthly to get up to Rs 40 Lakh on maturity