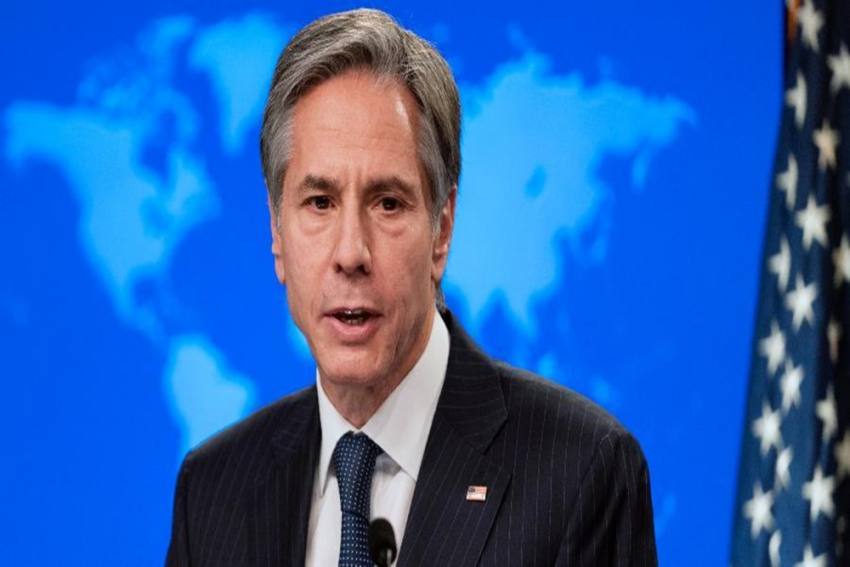 US Secretary of State Antony Blinken has announced US-built infrastructure projects in Senegal, wrapping up his West Africa tour as China and the United States vie for influence on the continent.

In Dakar, Blinken witnessed the signing of contracts worth more than $1 billion (€890 million). He also pledged US help in boosting vaccine production in Africa.

What did Blinken say about Russia?

Blinken warned Wagner, a Russian mercenary company believed to be close to the Kremlin, against interfering in Mali. The country remains fragile after experiencing two military coups in 18 months, and there are internationally backed plans to have a democratic government in place by August.

“I would only add that I think it would be especially unfortunate if outside actors engage in making things even more difficult and more complicated, and I’m thinking particularly of groups like the Wagner Group in Mali,” Blinken said.

Mali faces an insurgency that it has struggled to contain for much of the past decade. The transitional government invited Wagner mercenaries into the country, according to Russian Foreign Minister Sergey Lavrov, who claims that the Russian state is not involved.

The head of Wagner, Yevgeny Prigozhin, has been sanctioned and indicted by the US government.

What did Blinken say about China?

Though downplayed, competition between the US and China has been a steady theme of Blinken’s West Africa trip.

Earlier in the week in Kenya, AFP reports that Blinken did a press conference at a hotel where the Kenya China Chamber of Commerce had reserved another conference room.

At the signing ceremony with Senegalese Economy Minister Amadou Hott, Blinken said the US Investments occurred “without saddling the country with a debt that it cannot handle,” a not-so-subtle reference to China’s Belts and Roads Initiative, which many see as Beijing’s tool to economically subdue poorer countries.

Senegal is less than two weeks from playing host to a significant China and Africa trade and investment forum.

The African nation is also a key partner in what the US government formerly called the war on terror. Last year, Senegal hosted the annual counterterrorism exercise Flintlock with the United States.

International Civil Aviation Day 2021: All you need to know about history, theme and significance

How can you protect yourself from Omicron? Here’s what top health experts say