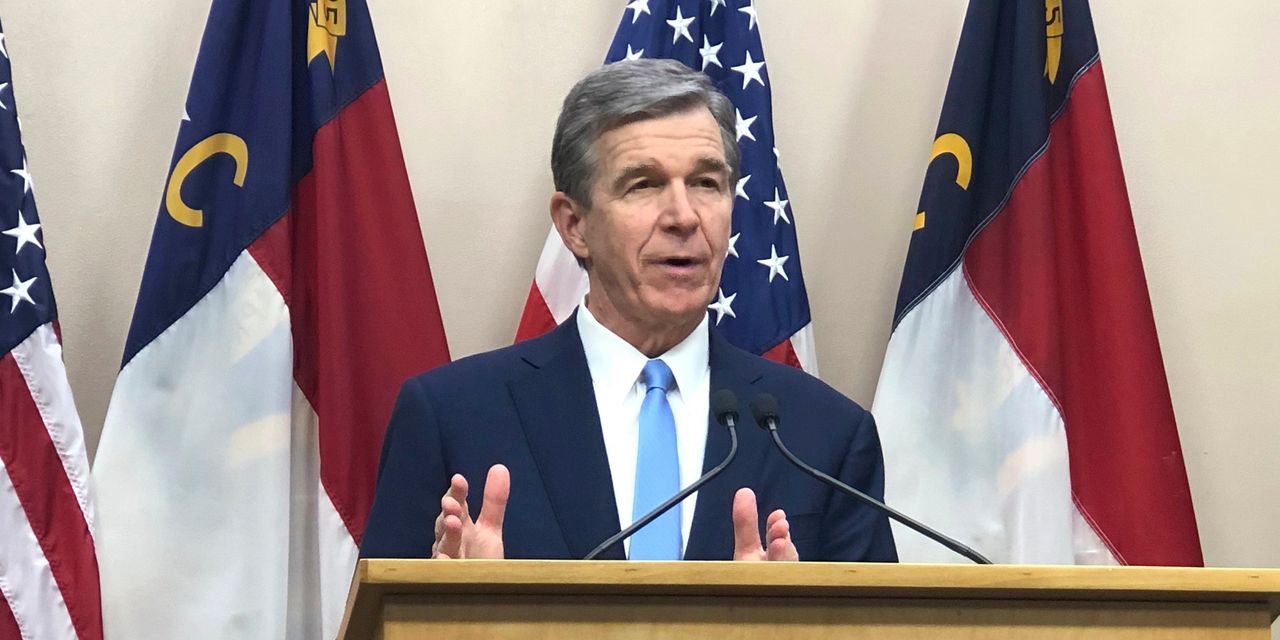 Democrats in Washington are ignoring the party’s November election defeats, but the impact has been more salutary in the states. The latest example is North Carolina, where last week Democratic Gov. Roy Cooper signed a significant tax cut for individuals and business.

The tax cut is part of a two-year state budget that trades Republican priorities for pay increases for public workers. The GOP controls the Legislature and is aiming for a supermajority next year. Mr. Cooper went along with a bipartisan deal rather than veto and give the GOP the tax issue.