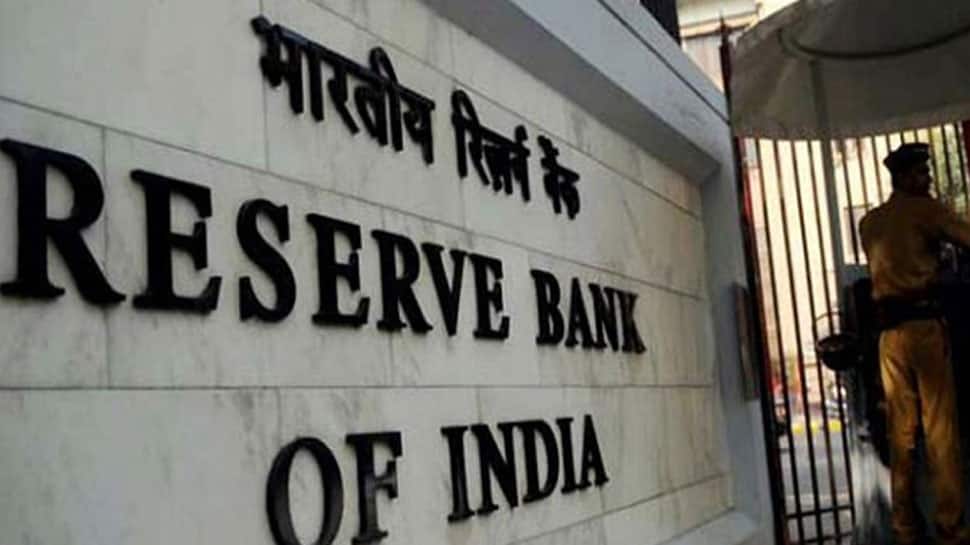 Mumbai: The RBI on Monday cautioned the public against co-operative societies using ‘bank’ in their names as well as accepting deposits from people who are not their members.

After the amendment in the Banking Regulation Act, 1949, effective September 29, 2020, co-operative societies cannot use the words “bank”, “banker” or “banking” as part of their names, except as permitted under the provisions or by the Reserve Bank of India (RBI).

In a statement, RBI said it has come to notice that some cooperative societies are using the word ‘bank’ in their names in violation of the Banking Regulation Act.

It has also come to the notice of RBI that some co-operative societies are accepting deposits from non-members/ nominal members/ associate members which is tantamount to conducting banking business in violation of the provisions.

“Members of the public are hereby informed that such societies have neither been issued any licence under BR Act, 1949 nor are they authorised by the RBI for doing banking business,” RBI said.

Further, the insurance cover from Deposit Insurance and Credit Guarantee Corporation (DICGC) is also not available for deposits placed with these societies.

Members of the public are advised to exercise caution and carry out due diligence of such co-operative societies if they claim to be a bank, and look for banking license issued by RBI before dealing with them, the central bank said.