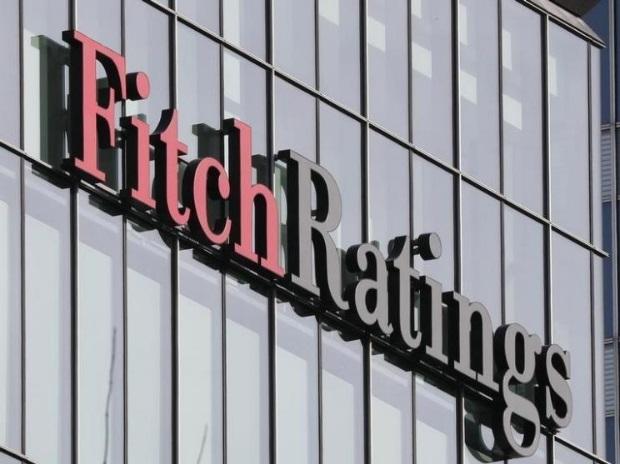 The Centre could better its fiscal deficit at 6.6 per cent of GDP in this financial year on stronger-than-expected revenue buoyancy, even if the budgeted disinvestment target is not met, Fitch Ratings has said.

The international rating agency had last week kept the sovereign rating unchanged at ‘BBB-‘ with a negative outlook, and said that the risks to India’s medium-term growth outlook are narrowing with rapid economic recovery from the pandemic and easing financial sector pressures.

In an email interview with PTI, Fitch Ratings Director (Asia-Pacific Sovereigns) Jeremy Zook said the two key positive triggers that could lead to a revision of the outlook to stable are implementation of a credible medium-term fiscal strategy to lower debt burden and higher medium-term investment and growth rates without the creation of macroeconomic imbalances, such as from successful structural reform implementation and a healthier financial sector.

“We forecast that the central government will achieve a deficit of 6.6 per cent of GDP in the current fiscal year, largely as a result of stronger-than-expected revenue buoyancy. Our forecasts assume that the government does fall short of its budget target for divestment,” Zook said.

In the 2021-22 (April-March) Budget presented on February 1, the government had pegged the fiscal deficit, or gap between the Centre’s expenditure and revenue, at 6.8 per cent of GDP or Rs 15.06 lakh crore.

At the end of September, which is six months in the financial year, the fiscal deficit touched 35 per cent of budget estimates.

Revenue Secretary Tarun Bajaj has said the government’s tax collection kitty will surpass budget estimates this financial year on the back of good direct and indirect tax mop-up.

“After refunds also, we have touched almost Rs 6 lakh crore till October in direct taxes… It is looking good. Hopefully, we should exceed it.

“Though we have given a lot of relief in indirect taxes in petrol, diesel and edible oil, also there are some sunsets that have come in customs duty where the total benefit would be about Rs 75,000-80,000 crore. But, still, I think we should exceed the budgeted estimates on both direct and indirect taxes,” Bajaj told PTI.

With regard to disinvestment, as against the budgeted target of Rs 1.75 lakh crore, the mop-up so far stands at Rs 9,330 crore.

Asked when Fitch expects a reversal in India’s rating outlook to stable, Zook said, “We do not have a specific timetable for resolving the negative outlook which could result in a rating downgrade or stabilisation of the outlook at the current rating level. We normally aim to resolve such outlooks within a two-year time horizon, but it can take longer. We seek to review India’s sovereign rating twice annually.”

“The two key positive triggers could lead to a revision of the outlook to stable. First, implementation of a credible medium-term fiscal strategy to bring post-pandemic general government debt down toward ‘BBB’ category peers levels.

“Second, higher medium-term investment and growth rates without the creation of macroeconomic imbalances, such as from successful structural reform implementation and a healthier financial sector,” Zook added.

Zook also said the forthcoming reviews will assess these triggers.

“Conversely, negative triggers could result in a downgrade, namely, failure to put the general government debt-GDP ratio on a downward trajectory or a structurally weaker real GDP growth outlook, for instance, due to continued financial-sector weakness or reform implementation that is lacking,” Zook added.

Is India getting its act together on privatisation?