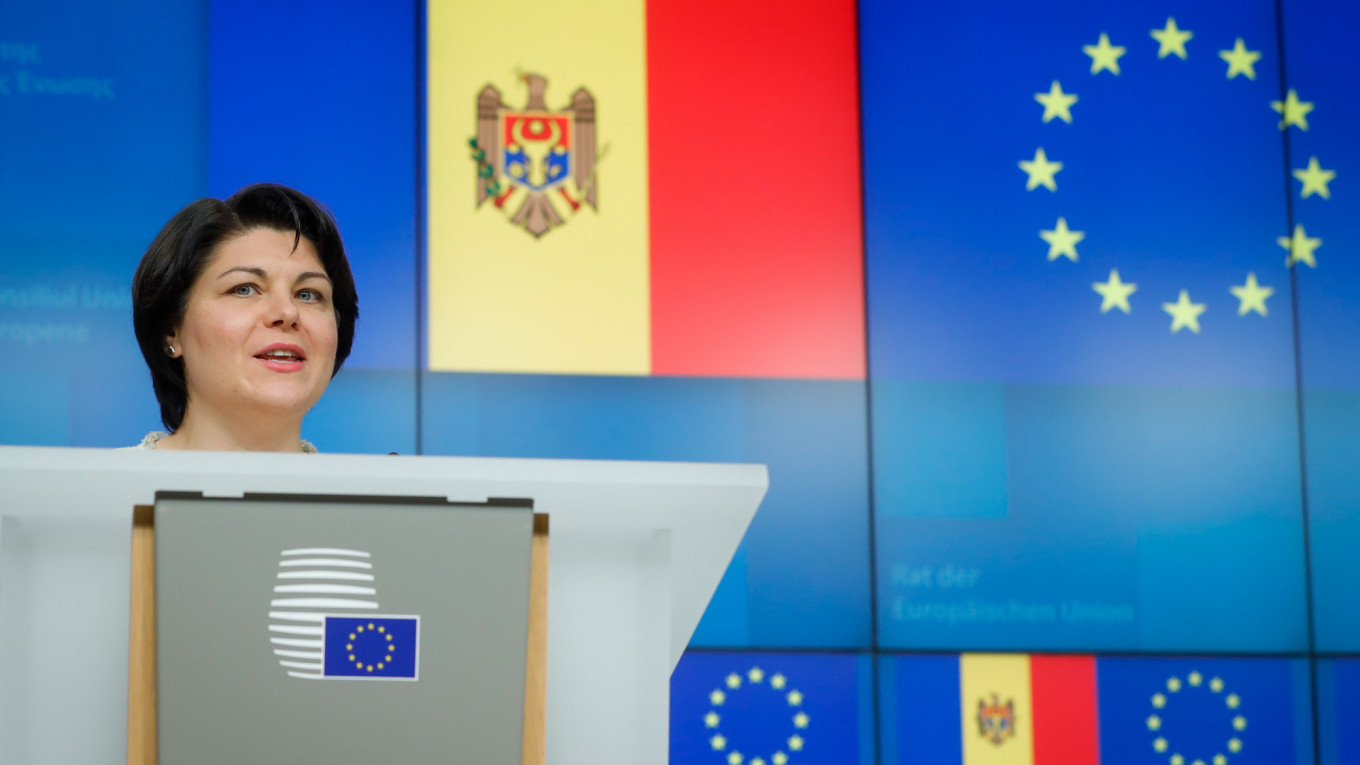 Russian energy giant Gazprom told Moldova Monday that it will cut off gas to the tiny country if it does not pay for deliveries under a contract agreed last month, its spokesman Sergei Kupryanov told Russian broadcaster NTV.

“The deadline for current payments is November 22… today, Gazprom notified the Moldovan side that in 48 hours gas supplies to Moldova will be stopped in accordance with the contract,” Kupryanov said.

Moldova and Gazprom extended a deal to supply gas to the ex-Soviet country at the end of last month.

The deal was reached after a bitter stand-off that saw Chisinau declare a state of emergency over gas shortages and sign a gas contract with a country other than Russia for the first time.

On October 29, both sides said they agreed to extend their previous agreement by five years, with deliveries starting on November 1.

Kupryanov said Gazprom had signed a contract “practically on the terms of the Moldovan side”, but on one condition: “that Moldova completes one percent of its payments on time.”

He added that Gazprom was “extremely disappointed with Moldova’s failure to fulfil its contractual obligations.”

Wedged between Romania and Ukraine, Moldova has traditionally received gas from Russia via its pro-Moscow separatist region of Transnistria and through Ukraine.