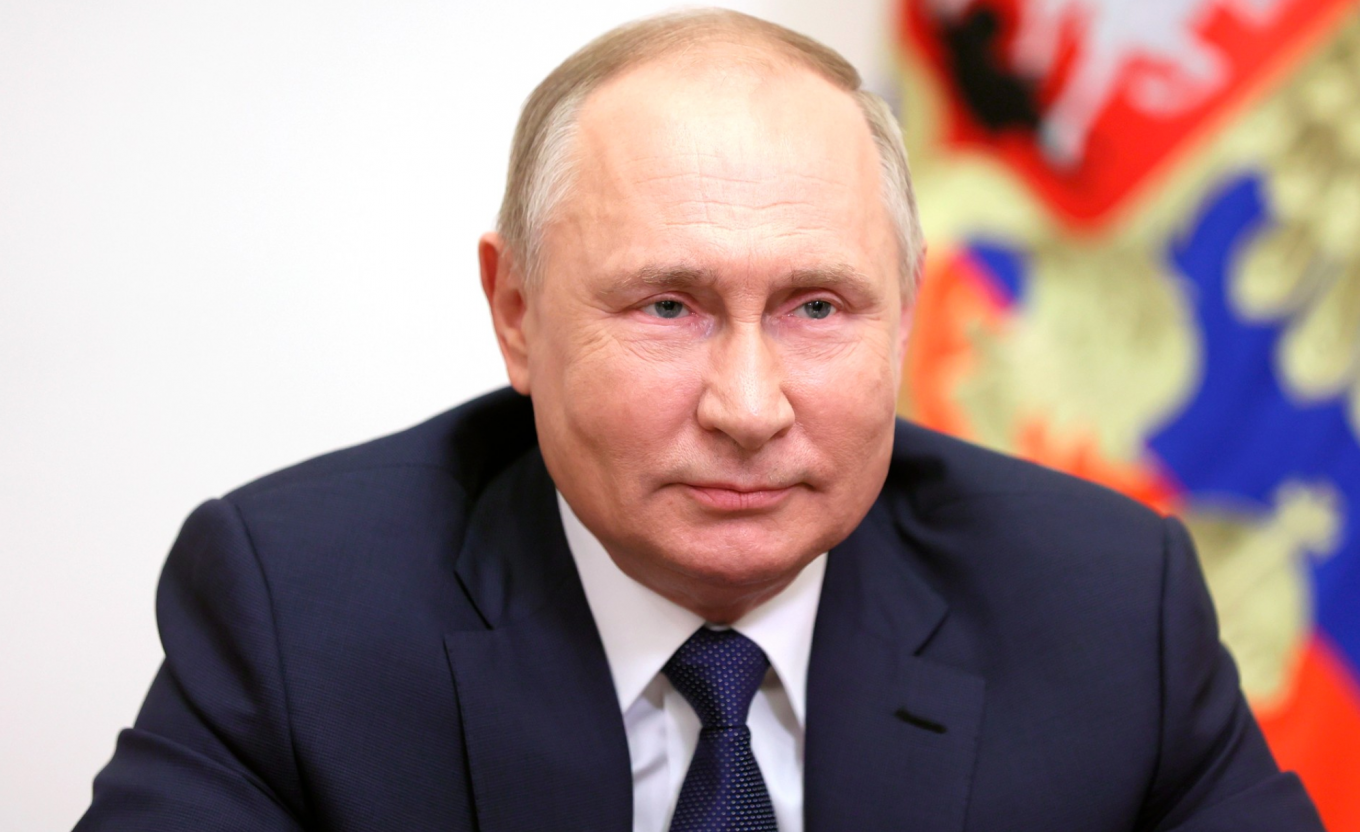 Russian President Vladimir Putin said on Sunday he had had a third dose of a Covid vaccine, as the country struggles with a fresh wave of the virus.

“I had it two hours ago,” Putin said on state television channel Rossiya 24, assuring viewers that his booster injection of the Sputnik vaccine had been painless.

The authorities are struggling to convince people to get vaccinated against Covid, even as a fresh wave of the virus is killing record numbers every day.

Even though Russia has several vaccines that it has manufactured itself, only 36.7% of the population is fully vaccinated, according to the Gogov website, which tracks the data.

Putin, who says he opposes universal mandatory vaccination, has nevertheless backed measures taken in some regions for certain categories of people.

Thus in June, the authorities in the capital Moscow said vaccination would be obligatory for anyone working in the service sector.

Russia has to date officially recorded more than 9.3 million cases of Covid and just over 264,000 deaths, which makes it the worst-hit country in Europe.

According to figures from the Rosstat statistics agency however, which works with a broader definition of Covid-linked deaths, the actual toll from the pandemic there was closer to 450,000 at the end of September.

WHO warns against travel bans over ‘Omicron’ variant