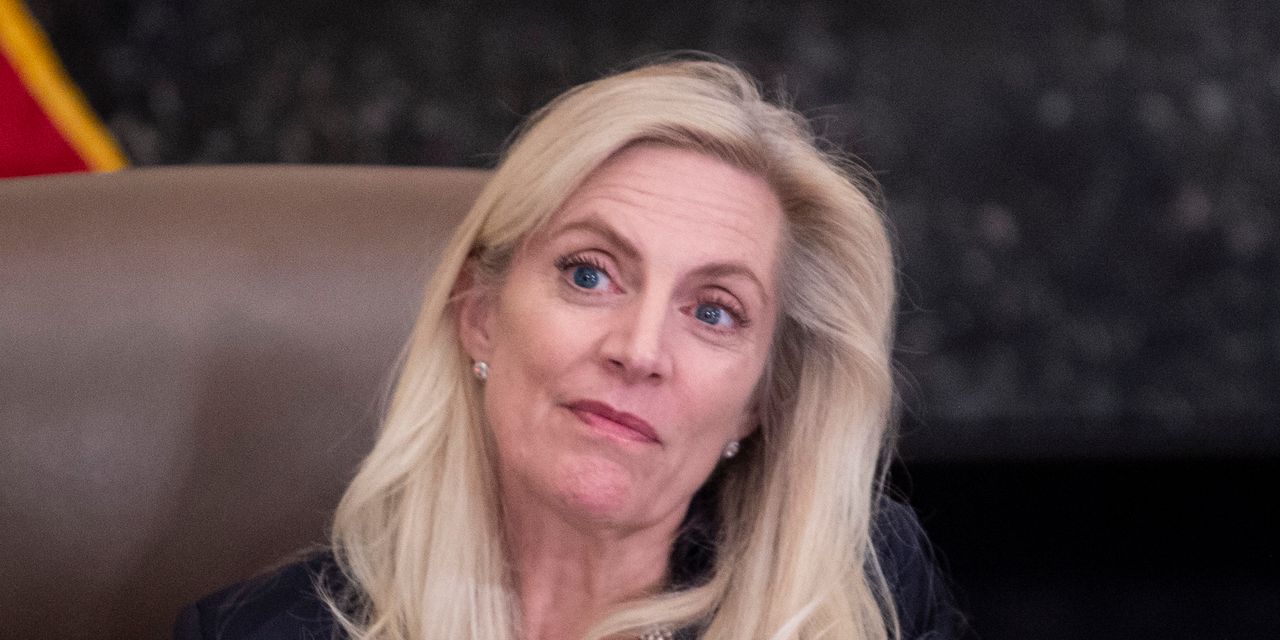 President Joe Biden faces one of the most important economic policy decisions of his presidency, which is expected this week, when deciding who should lead the Federal Reserve when Chairman Jerome Powell’s term expires in February.

Biden has signaled he is looking for continuity in Fed policy because he is considering whether to reappoint Powell for a second four-year term or elevate governor Lael Brainard, who has strongly backed the central bank’s interest-rate policy over the past four years.

Instead, the president’s choice may turn on politics rather than economics, because Powell’s candidacy has divided progressive Democrats and led to competing views inside the Biden administration.

Biden’s senior advisers remain focused on securing Democratic support for their $1.85 trillion healthcare, education and climate-change package, which the House approved last week. The intraparty split over the Fed decision has complicated their political calculus as they seek to narrow Democrats’ differences over the spending package, according to people familiar with the matter.

Sen. Jon Tester, D-Mont., said on Sunday that it would be a mistake for Biden not to renominate Powell. “I think he would be confirmed by a large margin if the president appointed him,” Tester said on NBC’s “Meet the Press,” arguing that Powell has a “proven track record.”

An expanded version of this report appears on WSJ.com.

A popular tax trick for savers, the mega ‘back door’ Roth IRA, is eliminated in House bill.