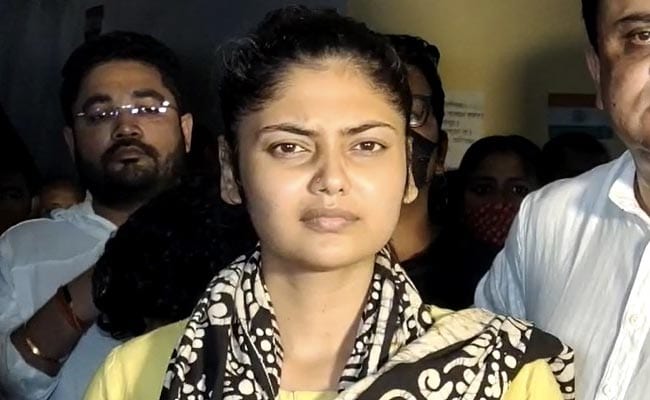 The court also asked Saayoni Ghosh to furnish a bail bond of Rs 20,000.

Actor-turned-Trinamool leader Saayoni Ghosh, who was arrested on charges of criminal intimidation and attempt to murder, was on Monday granted bail by the court of additional chief judicial magistrate in West Tripura district.

Some people accompanying her had apparently hurled stones at those attending the meeting, police sources here said.

The Trinamool Youth Congress president was produced before the court of the additional chief judicial magistrate in West Tripura district, which granted her bail.