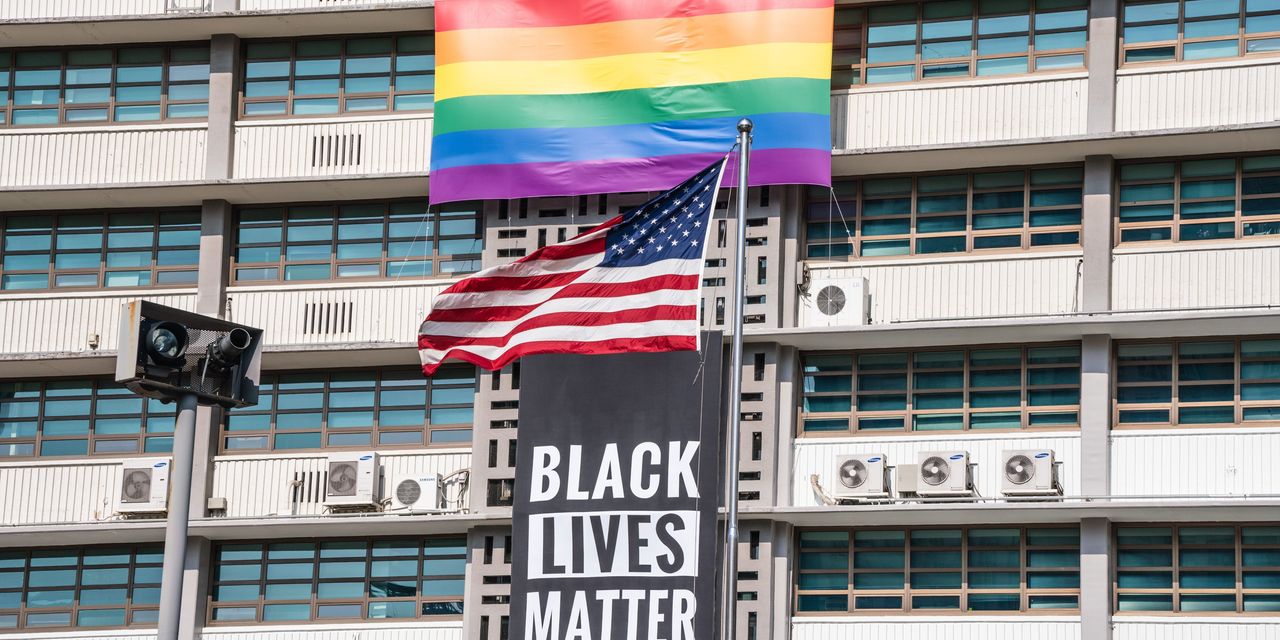 The U.S. is stronger when it defends liberty abroad. Especially in a geopolitical competition with authoritarian powers such as Russia and China, being perceived as a protector of liberty is a valuable asset. Nations that are violated by brutal regimes look to America for support and are often eager to emulate our political institutions and culture.

They are natural allies for the U.S., but the Biden administration is squandering this strategic advantage, despite its claim to be restoring human rights as the centerpiece of U.S. foreign policy. The administration has not only failed to promote basic rights where it could (e.g., in Afghanistan) but is pushing an avant-garde concept of “rights” with the result of isolating America. Instead of being admired and emulated, the U.S. is becoming for other countries, including some allies, a power to be at best ignored and at worst avoided.