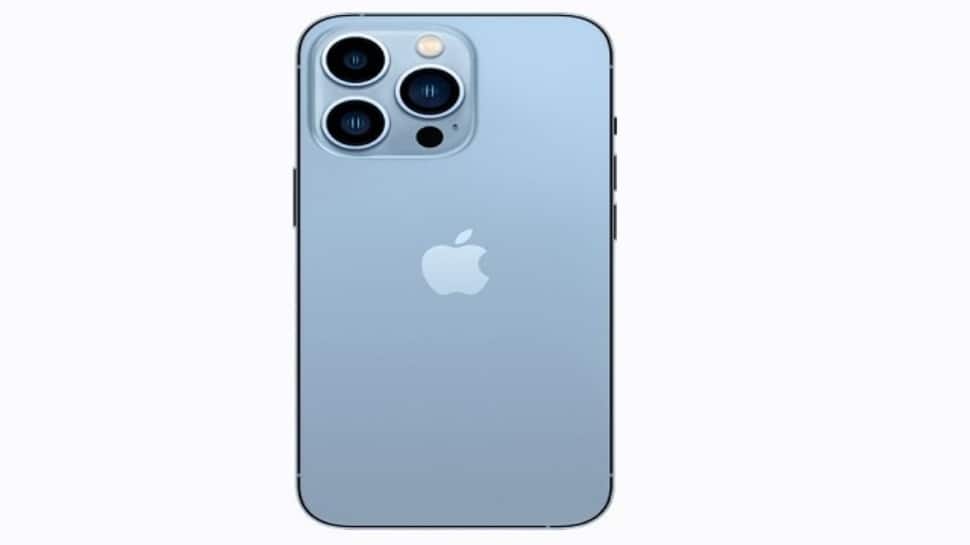 New Delhi: Is it possible to get an iPhone with USB-C? Despite the fact that iPads and MacBook computers have had them for years, that dream has sailed for a long time. Just when Apple supporters begin to lose hope, a fresh rumour surfaces, claiming that the next iPhone would include a USB-C connector. Yes, if these rumours are true, an iPhone 14 with the mythical USB-C connector could be on the way.

Apple is exploring a transition to the USB-C port for the next-generation iPhone 14 series, according to a new tip from iDropNews tipster LeakApplePro. However, in classic Apple manner, it may only be available on the iPhone 14 Pro models; standard iPhone 14 devices may once again be without USB-C.

For a long time, there has been a demand for USB-C on iPhones. The current-generation Lightning port on Apple products can only transfer data at USB 2.0 speeds, which may not be a problem for most users. Pro users filming ProRes videos, on the other hand, are looking for quicker transfer speeds, which are currently available with the new iPad models.

Furthermore, Apple has been scrutinised by the European Union in an effort to reduce e-waste. Apple is the only company that uses its own charging port; all other companies have been using USB-C ports for years.

In light of this revelation, it appears that Apple will switch to USB-C next year. However, rumours suggest that Apple will pursue a port-free design for future iPhones, with MagSafe charging being the first step in that direction. Apple, on the other hand, has no other option for quick wireless data transfers beyond AirDrop on its network of devices.