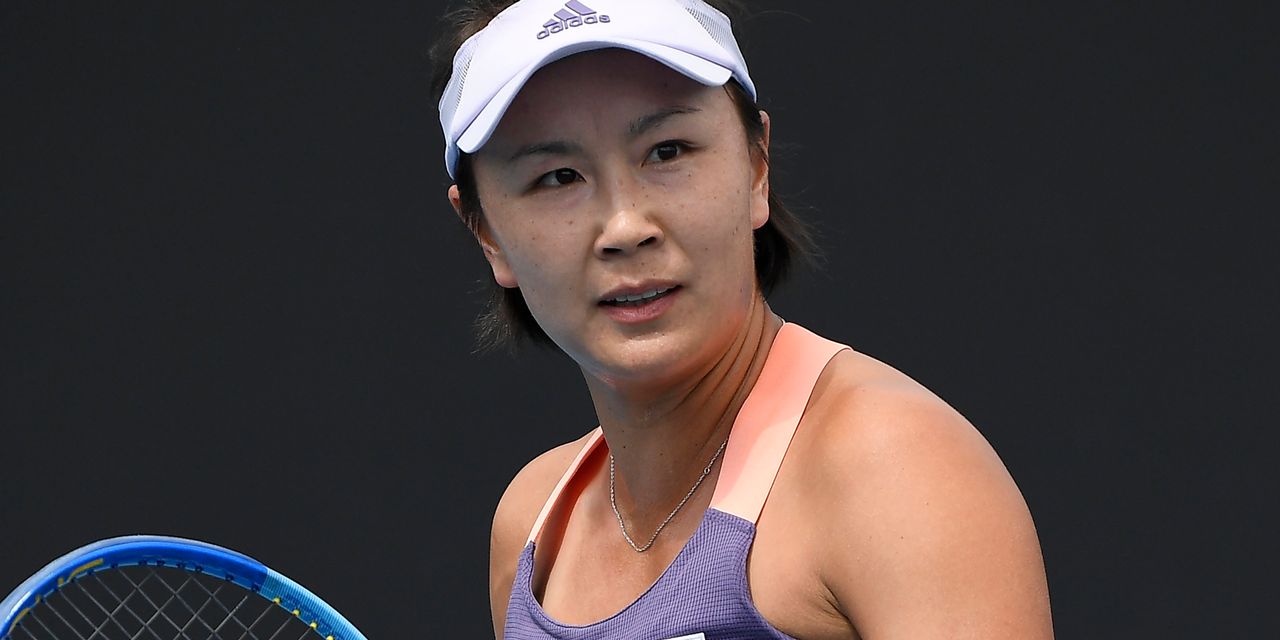 The International Olympic Committee reported on Sunday that it had held a video call with missing Chinese tennis star Peng Shuai, who said she is “safe and well.” Ms. Peng hadn’t been seen since earlier this month, after she alleged on social media that a former vice premier of China, Zhang Gaoli, once forced her to have sex.

The IOC call and related videos released on Chinese state media are all parts of Beijing’s bid to counter the #WhereIsPengShuai hashtag, which has gone viral. Meanwhile, the chairman and CEO of the Women’s Tennis Association, Steve Simon, has called for a thorough investigation of Ms. Peng’s accusation. He said on Thursday he’d received an email claiming to be from Ms. Peng—but he’s not sure it was really written by her.

Is the fear of India’s retail space being monopolised exaggerated?

View: The nifty (& safe) art of precogging the precogs