While the entire film business is suffering as a result of the COVID-19 outbreak, the impact on Hindi films and Bollywood will be greater.

This is due to Bollywood’s decision to postpone releases despite the fact that theatres have been allowed to reopen from October 2020.

According to an EY 2020 analysis, Hindi films account for 43 percent of overall box office receipts, which is a significant blow to the Indian film industry.

The Indian multiplex business, which claims to have incurred losses of Rs 4,800 crore as a result of lockdowns and reduced footfalls, is finally showing signs of life.

With the sector finally opening up, India’s largest film exhibition company, PVR, which owns a theatre circuit of 849 screens in 72 locations, anticipates business to pick up by the end of 2021.

Approximately 100 films have been announced for the next four months, including big-ticket Bollywood flicks such as Sooryavanshi, 83, and Jersey.

Similarly, film festivals like Kalakari have also contributed immensely for bringing back the growth in  business. 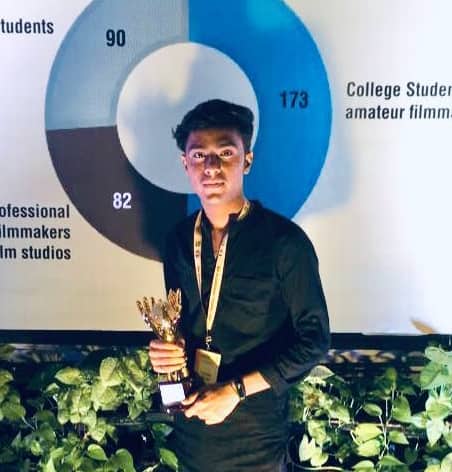 Rishi Nikam an indian film director works on kalakari film festival which will provide a platform for Indian short film artists including directors,actors and technical people to showcase their talent.