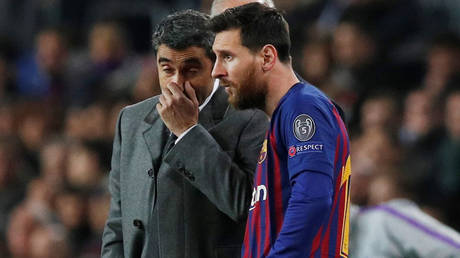 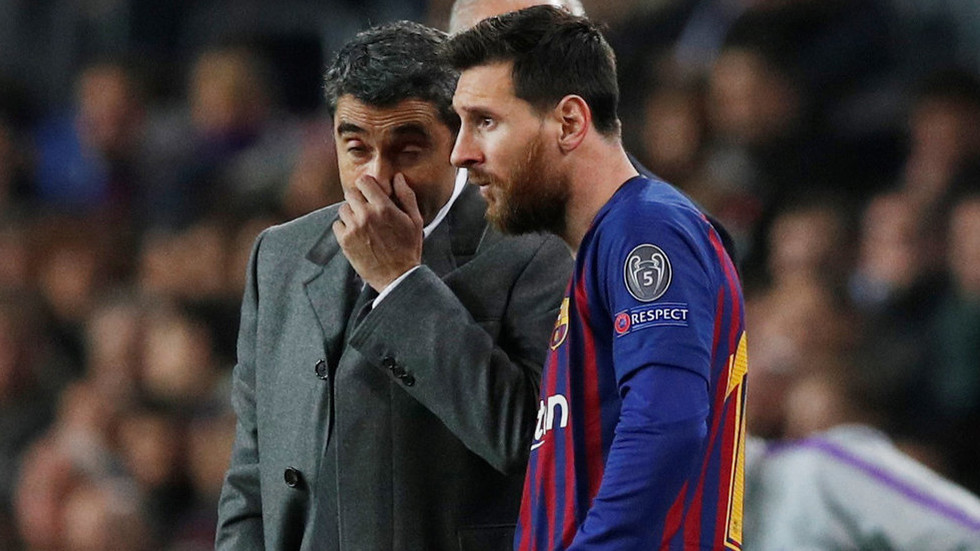 A shock candidate has been named among the frontrunners to become Manchester United’s new manager and has already reportedly held talks with the Premier League giants because they feel he could manage Cristiano Ronaldo.

Former Spain international Ernesto Valverde has been out of work since he left Barcelona in January 2020 after almost three years in charge.

The experienced Liga coach was the last man to win the Spanish top flight for Barca, and his departure preceded a considerable downturn in fortunes for the club that included a humiliating 8-2 defeat in the Champions League against Bayern Munich seven months later, ending the disastrous reign of his successor, Quique Setien.

Now Valverde is said to have held discussions with United’s director of football, John Murtough, about becoming the interim manager the club is targeting until the end of the season.

Manchester United board had a direct contact with former Barça manager Ernesto Valverde today, as per @JamieJackson___ 🔴 #MUFCNo decision made yet – he’s one of the five candidates in the list in case Mauricio Pochettino won’t be allowed to leave Paris Saint-Germain.

United’s board reportedly believe Valverde would be comfortable coaching Cristiano Ronaldo because he managed Lionel Messi at Barca.

Messi scored well over 100 goals during Valverde’s tenure as Barcelona won La Liga in each of his first two seasons, as well as the Copa del Rey in 2018.

Unattached Valverde could be an easier short-term option for United than attempting to secure a manager who is already under contract, such as PSG coach Mauricio Pochettino, Leicester leader Brendan Rodgers, Ajax manager Erik ten Hag or Lokomotiv chief Ralf Rangnick.

Messi: “Coaches are always treated unfairly, like Koeman and with Valverde… When bad results come, the easiest thing is to blame the coach. And then he is changed instead of the players.”

Bringing the most out of talismanic Ronaldo will be critical to the success of United’s next boss.

The Portugal captain scored three times in two games for Solskjaer after making a shock return to the club in August, but has only found the net once in his last seven league games.

Some critics have repeated the claims frequently made about Ronaldo at Juventus, when detractors argued that the club’s tactics were dictated one-dimensionally on their superstar striker.

…to be clear, Ernesto Valverde would only be considered as ‘interim’ option – in case Manchester United won’t be able to appoint a permanent manager right now like Pochettino or Rodgers. 🔴 #MUFC

Reports following the end of Solskjaer’s three-year reign on Sunday also articulated rumors that Ronaldo had not believed Solskjaer would bring success to the club.

Local media said that Ronaldo’s ‘super-agent’, Jorge Mendes, had received assurances from United that Solskjaer would be sacked.

Valverde, 57, is potentially in line to take over from Michael Carrick, the former United midfielder who has been placed in temporary charge for their Champions League trip to Villarreal on Tuesday.