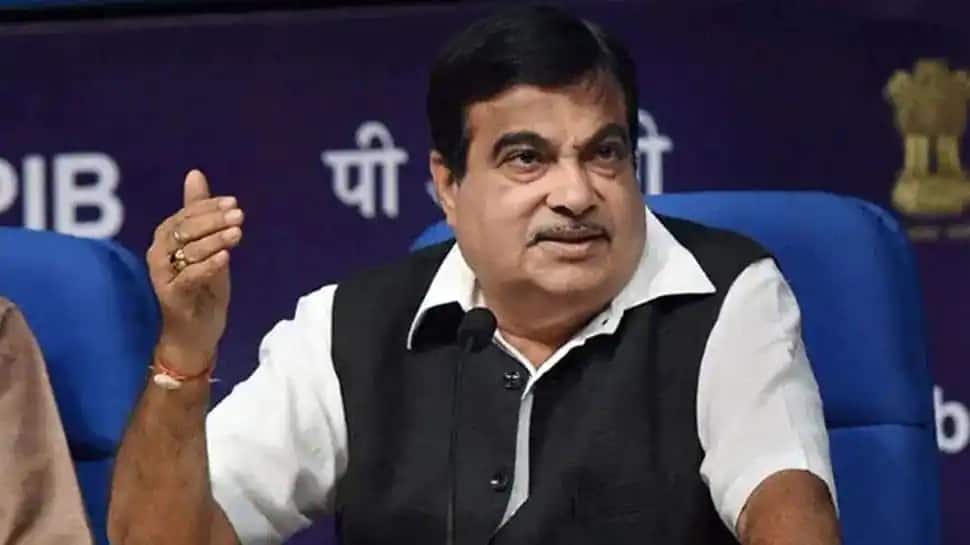 Union Minister for Road Transport and Highways Nitin Gadkari has said that government is not planning to stop registration of internal combustion engine (ICE) vehicles, including diesel and petrol fuelled vehicles despite’s the government’s push towards faster and widespread adoption of electric vehicles and use of alternative fuels like ethanol, bio-LNG, green hydrogen in India.

Addressing a virtual event, Nitin Gadkari further reiterated the government’s commitment towards sustainable fuel and green energy stating he is also trying to encourage the use of 50 per cent ethanol in aviation fuel. “We are encouraging (adoption of) electric vehicles (EVs), and (use) of alternative fuels like ethanol, bio-LNG, green hydrogen…(But) we are not going to stop anything (ICE vehicles),” he said.

The road transport and highways minister noted that the sale of EVs has increased as people are giving good response. “I feel that we don’t need to make anything (electric vehicles) mandatory,” Gadkari added. He also pointed out that 250 startups are working on e-vehicles and this will reduce the cost of EVs. Noting that green hydrogen is the future, he said, “I am going to buy a car next month, which will run on hydrogen.”

Back in 2019, a proposal was put forward to ban the use of electric three wheelers, and two wheelers by 2025 to push more electric vehicles in the country. However, auto companies expressed their dissatisfaction over the proposal, saying a blanket ban on the use of petrol and diesel vehicles won’t help the cause of green vehicles.

There is no development on this front from the government’s side as many countries move towards zero use of ICE vehicles by 2030. The Indian Government of the day, however, is pushing towards the use of clean energy in automobiles by offering various incentives and schemes for adoption of EVs.

While the govt is offering subsidies under the FAME II policy, various state govts are also encouraging residents to opt for electric vehicles by offering hefty benefits. On the other hand, govt is aggressively working to reduce polluting vehicles on road by introducing the scrappage policy and also use of flex fuel engines in vehicles.