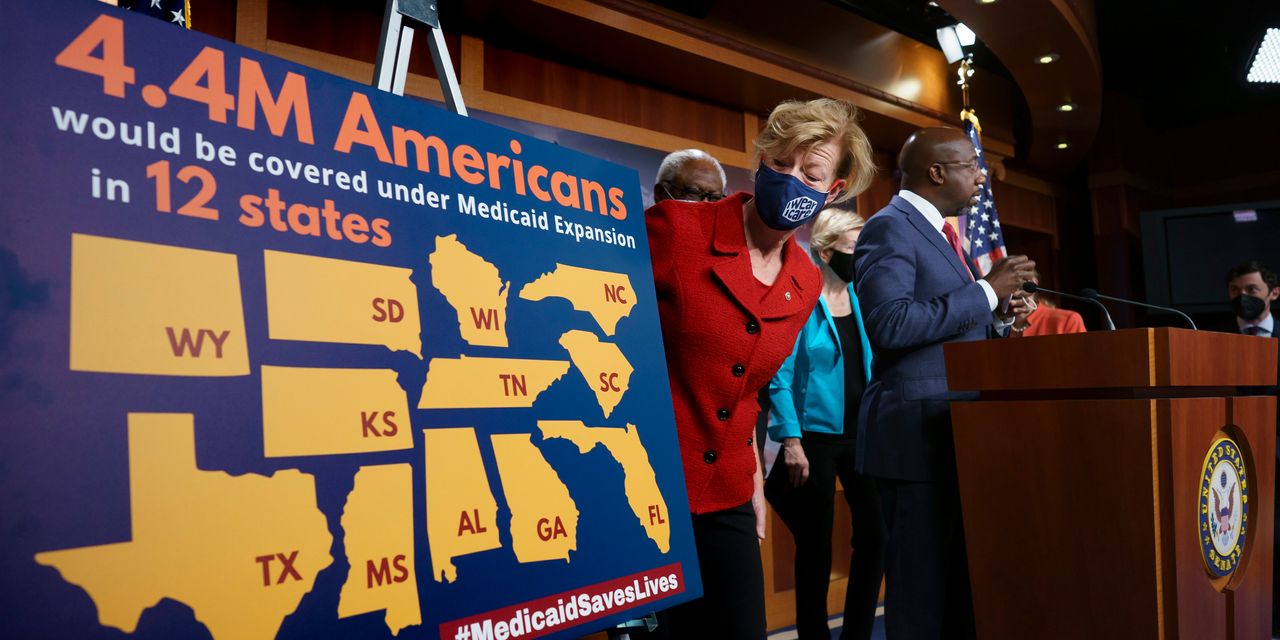 The multitrillion-dollar tax, climate and entitlement spending bill the House passed last week cuts funding for hospitals that treat uninsured patients. It likely violates the Constitution in the process by punishing states that have declined ObamaCare’s Medicaid expansion.

Seven states, including expansion and nonexpansion states, still use uncompensated-care pools to reimburse providers for charity treatment. Section 30608 of the Build Back Better bill contains two separate provisions that would apply solely to nonexpansion states. The first would reduce by 12.5% their Medicaid disproportionate-share hospital payments, which offset the costs of hospitals that treat high numbers of uninsured patients.