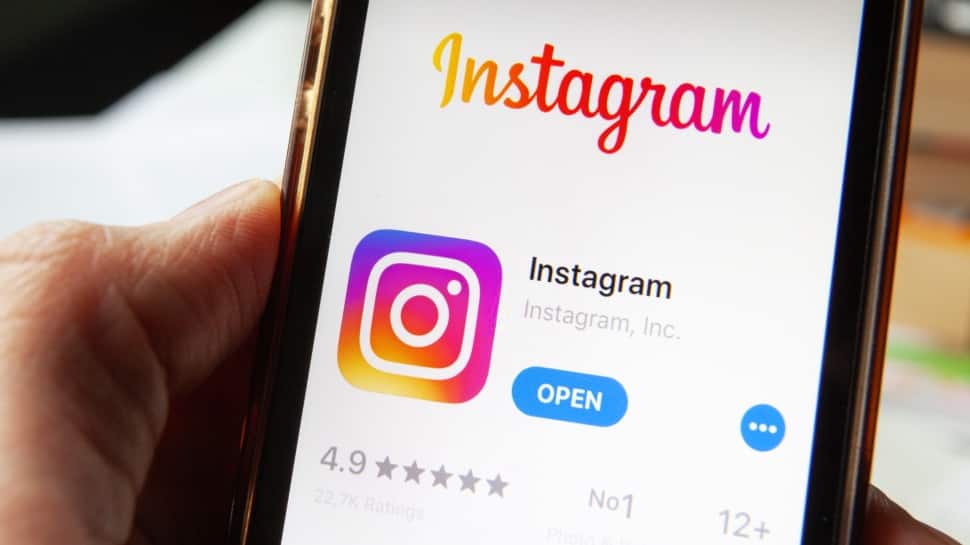 New Delhi: Instagram posts include hashtags as a standard feature. In fact, they’ve become an indispensable tool for increasing social media ‘Likes’ – as long as you choose them carefully! But, in order to increase your social media fame, how many hashtags should you use? You might be surprised by the response. Many Instagram users wonder how many hashtags are appropriate to use in a post. The Later platform examined 18 million Instagram posts, omitting videos, Reels, and Stories, to find out.

Surprisingly, Later’s findings diverge from Instagram’s own advice. Using more hashtags, according to Later’s data, helps obtain better results in terms of “reach,” or the percentage of users who see the message. Later found that employing 20 hashtags resulted in an ideal average reach rate of just under 36%. The next-best reach rate is achieved by using 30 hashtags. With five hashtags, the reach drops to slightly under 24%.

Instagram, on the other hand, urged its authors to use three to five hashtags in their posts at the end of September 2021, while cautioning them against using too many. Using 10 to 20 hashtags each post, according to the social network, “will not help you achieve more distribution.”

There could be other causes for Instagram’s recommendations in the future: “As Instagram continues to expand their discoverability and SEO tools, it makes sense that they want users to experiment with fewer, more relevant hashtags,” the website explains. “This could help them accurately categorise and recommend your posts in suggested content streams, like the Instagram Reels feed or the updated hashtag search tabs.”.