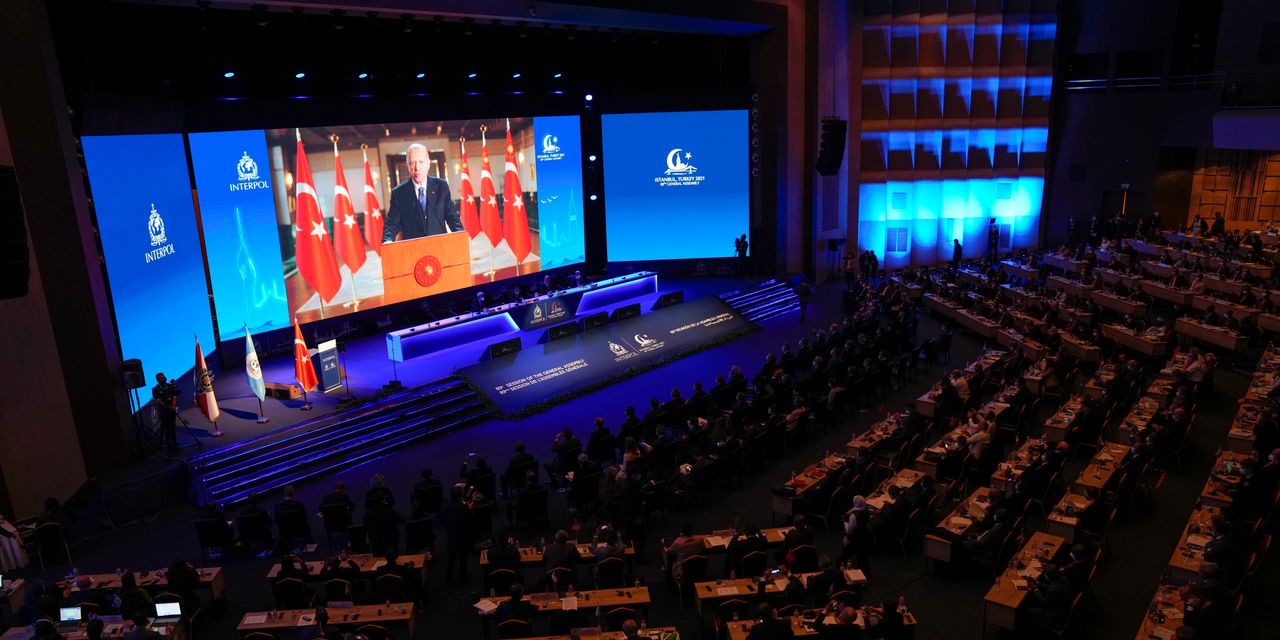 Interpol’s governing body gathers this week to choose a new president, one that Western governments hope will block authoritarian states from using the global law enforcement agency to pursue political dissidents across borders.

The election will seat Interpol’s first full-term president since the last incumbent, senior Chinese security official Meng Hongwei, vanished during a 2018 trip home. Mr. Meng later appeared in court and was sentenced to 13 years imprisonment on bribery charges that his wife says were concocted by his political rivals in Beijing.

International Civil Aviation Day 2021: All you need to know about history, theme and significance

How can you protect yourself from Omicron? Here’s what top health experts say