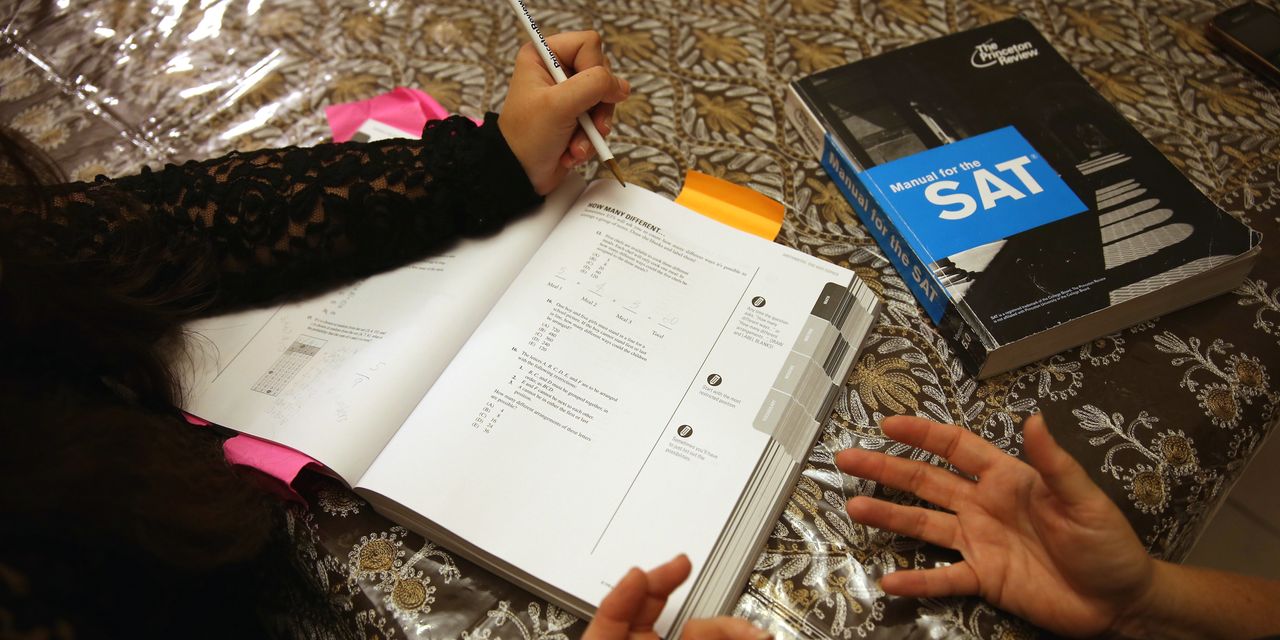 When the University of California moved to drop the SAT and ACT from its admissions process on social-justice grounds last year, the school tempered its decision by saying it would design a replacement to protect academic standards. President Janet Napolitano said the university was “developing a new test that more closely aligns with what we expect incoming students to know to demonstrate their preparedness for UC.”

So much for that. At last week’s Board of Regents meeting, the university officially abandoned the search for a new standardized test. “We reached a conclusive decision that there isn’t right now a test or an assessment that we feel comfortable using in our admissions process,” said the board chair, according to the Times of San Diego.

Justice Sotomayor Gets Political on Abortion