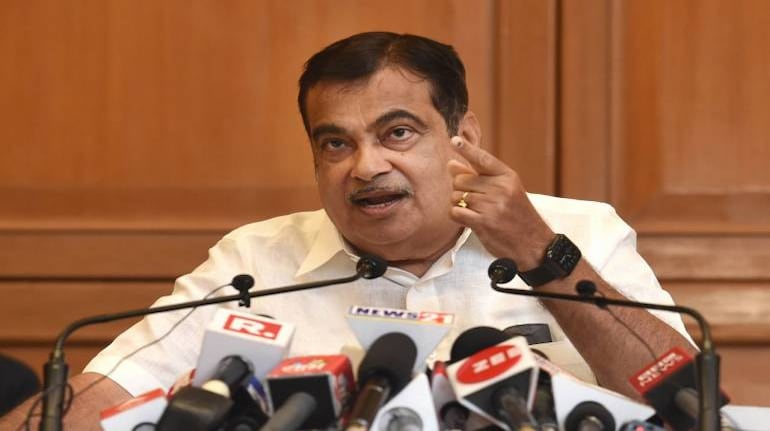 Amid concerns over the proposed Chardham project, Union minister Nitin Gadkari on Wednesday termed allegations that road construction triggered landslides in Uttarakhand as ‘misinformation’ and asserted that the government is sensitive about ecology and environment while carrying out development projects.

The road transport and highways minister also asserted that the pace of highways construction in the country will cross 40 km per day in the current financial year.

The pace of highways construction in the country touched a record 37 km per day in the financial year 2020-21.

Recently, the Supreme Court reserved its verdict on pleas with respect to the ambitious project. The strategic 900 kilometre-long Chardham project worth Rs 12,000 crore aims to widen roads and provide all-weather connectivity to four holy places — Yamunotri, Gangotri, Kedarnath and Badrinath — in Uttarakhand.

“This is all misinformation (Ye galat prachar hai). Earlier there used to be flash floods and cloud bursts which used to cause damages and deaths,” Gadkari, who is known for expressing frank views on any matter, told PTI.

His remarks also come against the backdrop of concerns about ecological issues expressed in certain quarters on the widening of the road for the Chardham project.

Gadkari pointed out that now, the hilly terrains have been secured with the construction of a tunnel (beneath chamba town). “We are being sensitive about ecology and environment while carrying out development projects,” he asserted.

Recently, a bench of Justices DY Chandrachud, Surya Kant, and Vikram Nath, reserved its verdict on a plea of the Ministry of Defence to modify its earlier order and a plea of an NGO ’Citizens for Green Doon’ against the widening of the road.

The apex court was hearing the Centre’s plea seeking modification of the September 8, 2020 order, which had asked the Ministry of Road Transport and Highways (MoRTH) to follow the 2018 circular stipulating carriageway width of 5.5 metre on the Chardham highway project, which goes up to the China border.

The Ministry of Defence has sought a modification of the order and directions that the national highways from Rishikesh to Mana, from Rishikesh to Gangotri, and from Tanakpur to Pithoragarh may be developed to two-lane configuration.

Gadkari said monetisation of some national highways has already fetched the government Rs 25,000 crore. Road assets worth Rs 1.60 lakh crore will be monetised over four years till FY 2025 under the ambitious national asset monetisation plan.

Indian economy in better shape than a year ago, says Pinaki Chakraborty