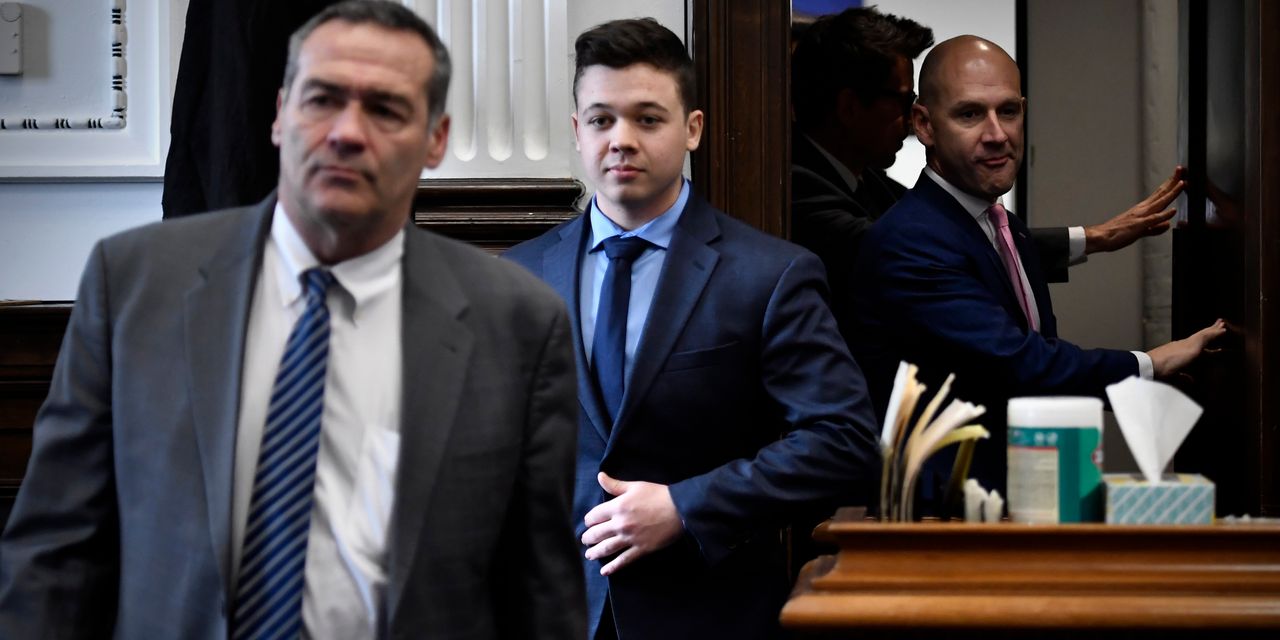 A New York state judge last week vacated the convictions of two black men in the 1965 murder of Malcolm X. A new investigation had discovered that the New York City Police Department and Federal Bureau of Investigation suppressed evidence that would have absolved the defendants of any wrongdoing. Both men spent about two decades in prison before being paroled. One is deceased, and the other is 83.

Earlier this week, four black men were exonerated by a Florida judge in the alleged kidnapping and rape of a white woman more than 70 years ago. Two of the men were convicted by a jury on little evidence, and two of them were shot and killed by a sheriff and local mob. None of the Groveland Four lived to see their names cleared.