Chief Minister K Chandrashekhar Rao along with some of his cabinet colleagues and senior officials has been camping in the national capital on the issues on paddy purchase and others. 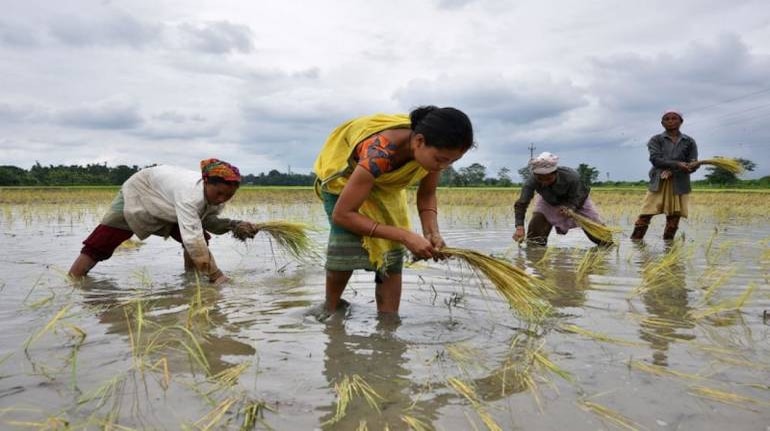 There was no categorical assurance from the Centre on the quantity of paddy that it would procure from Telangana this season, even as the NDA government made it clear that it would not purchase parboiled rice, the state government has said.

Chief Minister K Chandrashekhar Rao along with some of his cabinet colleagues and senior officials has been camping in the national capital on the issues on paddy purchase and others.

A high-level delegation of state ministers and MPs held lengthy discussions with Union Agriculture Minister Narendra Singh Tomar and Union Civil Supplies Minister Piyush Goel separately in New Delhi on Tuesday for nearly three and a half hours, a release from the Chief Minister’s office said on late Tuesday night.

The discussions will continue on November 26 as there was no headway. The central government has not given any clarification on the issue of purchase of paddy harvested by the Telangana farmers this monsoon season.

The Union ministers have said they will clarify on November 26 as to how much ordinary rice will be bought, the release said. However, the Centre has responded positively to Rao’s demand that the annual grain purchase target should be announced in advance.

Appreciating Rao’s suggestion, the Prime Minister Narendra Modiled government clarified that henceforth, the purchase quantities of annual grain will be announced in advance and the new policy will be implemented from next year.

The policy will be applicable to all states, the CMO said. The Telangana government and BJP party engaged in war of words making allegations and counter allegation on paddy procurement policy of the Centre.

Is India getting its act together on privatisation?