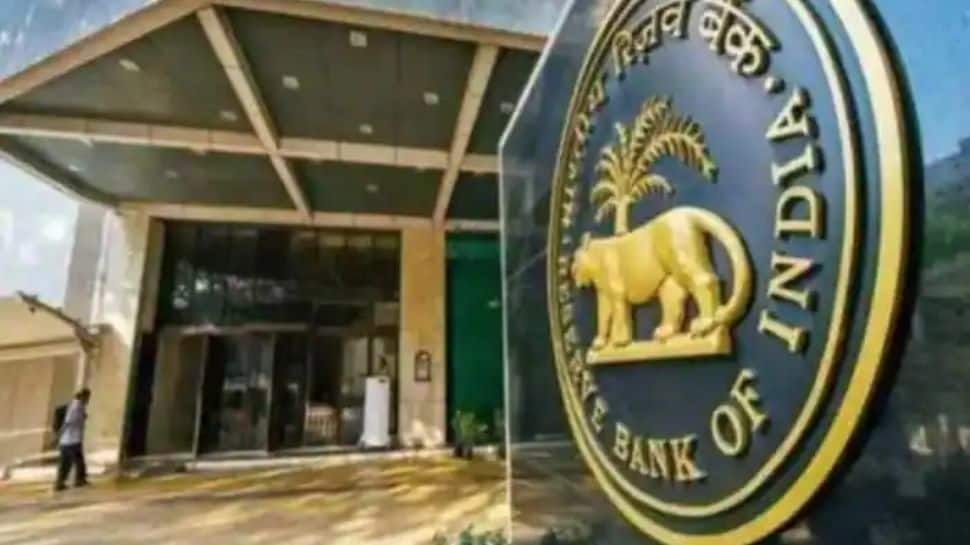 A penalty of Rs 2 crore has been imposed on TCPSL and Rs 54.93 lakh on ATPL, the central bank said in a statement on Wednesday.

The RBI had issued notice to these two authorised Payment System Operators (PSOs).

After reviewing their written responses and oral submissions made during the personal hearing, the RBI concluded that the charges of non-compliance with certain directions were substantiated and warranted the imposition of monetary penalty.

The central bank, however, added that the penalties are based on “deficiencies in regulatory compliance” and are not intended to pronounce upon the validity of any transaction or agreement entered into by the entities with their customers.

In another statement, the RBI said a penalty of Rs 20 lakh has been imposed on Mulamoottil Financiers Limited, Kozhencherry, Pathanamthitta District, Kerala for non-adherence with certain provisions of the directions on the classification of non-performing assets and norms related to raising money through private placement by NBFCs-Debentures. Also Read: Samsung Jobs: Samsung R&D to hire over 1,000 engineers from IITs, BITS

In this case also, the RBI said the penalty has been imposed due to deficiencies in regulatory compliance and is not intended to pronounce upon the validity of any transaction or agreement entered into by the company with its customers. Also Read: Gautam Adani pips Mukesh Ambani to become richest man in India, Asia

7th Pay Commission: Govt employees could get DA, HRA hike soon, check by how much salary will increase