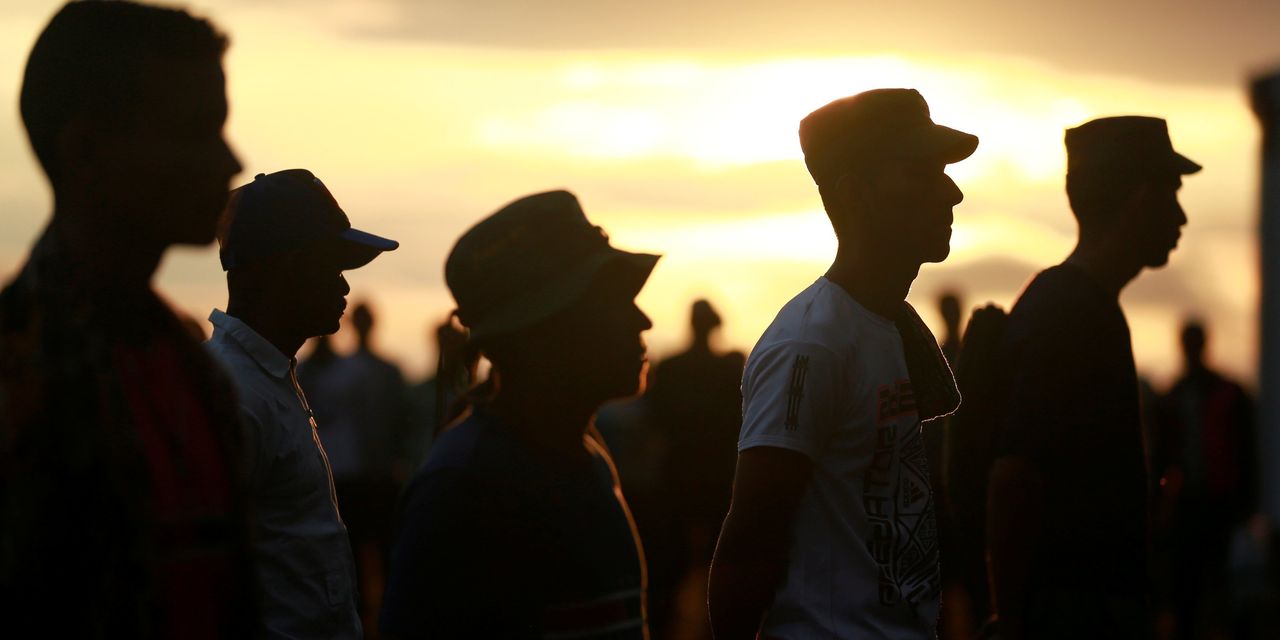 The Biden administration will remove a former Colombian rebel group from a list of foreign terrorist organizations, a measure intended to demonstrate American support for a fragile peace agreement with the guerrillas in Colombia, said U.S. and congressional officials with knowledge of the coming announcement.

The officials said the move could come this week, coinciding with the five-year anniversary of the historic peace accord between then-President Juan Manuel Santos and rebels of the Revolutionary Armed Forces of Colombia, or FARC. Negotiated with U.S. support, the agreement ended a 52-year-conflict and resulted in Mr. Santos winning the Nobel Peace Prize.